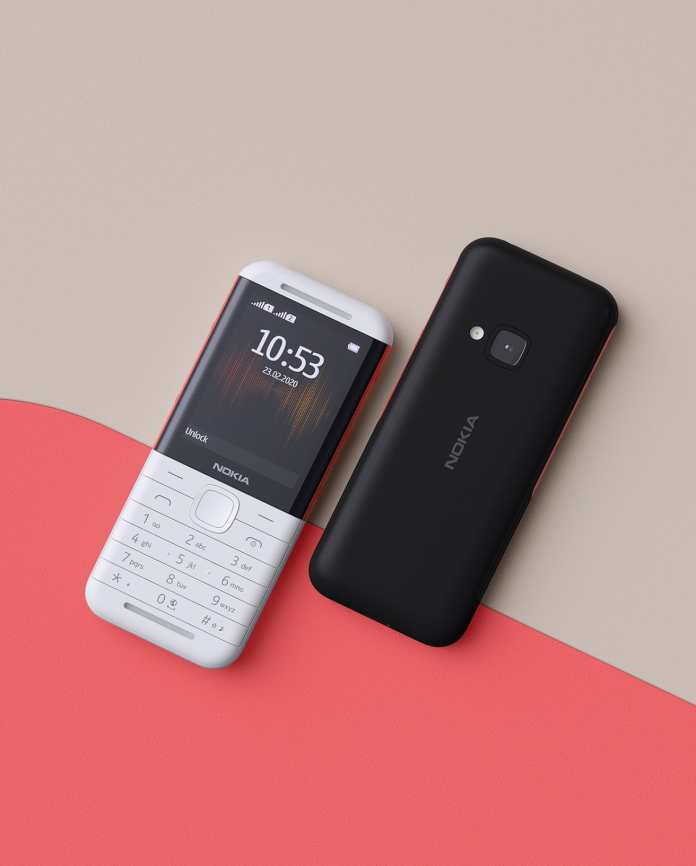 A Nokia phone with model number TA-1316 has received the US FCC certification. According to the list the phone will have 4G connectivity, including support for LTE 5, 7 and 38 bands. The phone will be powered by 1150mAh battery with rated power of 3.7Vdc. This clearly indicates that a new feature phone can be seen within a matter of month from Nokia.

It’s been almost more than three months Nokia has launched a feature phone. Now this version of the phone is a dual SIM and will be supporting GSM, LTE, and WCDMA networks. The phone will also feature FM radio, Bluetooth and 1150mAh removable battery.

The certification has also provided the outline image of the backside of the phone. At the back, we can see a large square shape camera and flash above it. The NOKIA logo is placed at the center of the back panel. This is almost all the information we got from the listing.

Reports claim that Nokia 5.3 will launch in India along with some affordable phones and this feature phone will be one of them. It has already been spotted on Nokia’s India website, anticipating launch soon.

In the meanwhile, Nokia 8.3 5G finally received the Bluetooth SIG certification and it is the 5G version of the regular Nokia 8.3 that was launched back in March in Europe. Recently the Nokia 5.3 has also been spotted on the company’s India website with no such launch date being revealed. The Nokia 8.3 is the advanced version or an upgraded version of the Nokia 5.3 that is present in the market.

Nokia is expected to add another flagship smartphone in its '.3' series with a trading name 'Nokia 9.3'. The launch date of...
Read more

Nokia 3.4 will arrive in two variants-spotted on FCC certification

Nokia is expected to launch a new member in its '.4' series family with a trading name 'Nokia 3.4' and will be...
Read more
Load more