Inter vs Shakhtar Donetsk: Lineup and how to watch the Europa League semi-final match live in India? 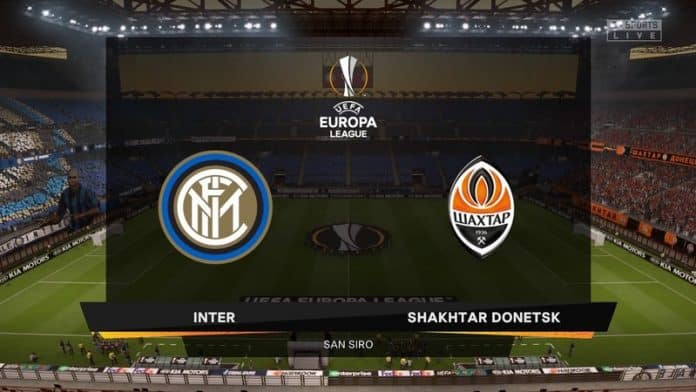 Inter Milan has been looking to get back their old status. Antonio Conte has done an excellent job at San Siro. He is probably the right man to take Inter forward.

The Serie A side finished second just 1 point behind league winners Juventus. They will hope to overcome that heartbreak by winning the Europa League this season. They last won this competition in 2010.

Ukrainian side Shakhtar Donetsk became the Europa League champion in 2009. They had beaten Basel by 4-1 in the quarter-finals. Shakhtar will depend on their usual mix of Ukrainian defenders holding the line behind Brazil-born attacking talents.

The winner of this match will play Sevilla in the final, who had beaten Manchester United by 2-1 in last night’s semi-final.

When is the Inter vs Shakhtar Donetsk Europa League match?

The Europa League match between Inter and Shakhtar Donetsk will be played on 17th August, 2020.

The match will be played at Espirit Arena in Dusseldorf, Germany.

Sony Sports is the exclusive media broadcasting partner of the UEFA Europa League in the Indian sub-continent. You can watch the match live in India on Sony Ten channels.

You can watch the live streaming of the Inter vs Shakhtar Donetsk match in India on Sony Liv.

⚒ OUR TEAM FOR THE EUROPA LEAGUE SEMIFINAL 🔥 GO, SHAKHTAR! ⚒