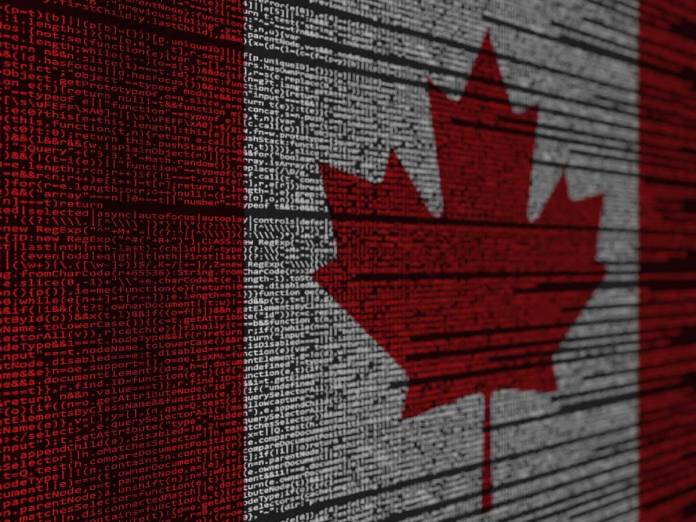 The Canadian government authority disclosed that recently so many government accounts used for the government services in the country were hacked during cyber attacks. As per the press release by the Treasury Board of Canada Secretariat, the hackers mainly targeted the GCKey services that are used by 30 federal departments and Canada Revenue Agency accounts.

The authorities mentioned 9,041 GCKey account holder’s usernames and passwords “were acquired fraudulently and used to try and access government services,”. All these hacked accounts, currently, has been disabled.

Besides that, 5,500 more accounts of the Canada Revenue Agency were also in the target list. Later, these accounts have been suspended to protect the data of the taxpayers.

The investigation is already in progress by the government and the federal police to figure out whether there are any breaches or not, and other things.

As per the CBC, from the beginning of this August Canadians are reporting that their banking information which are associated with Canada Revenue Agency accounts has been altered.

Oracle Corp. finally cracks the deal to take a stake in TikTok and US President Donald Trump also gave approval to it....
Read more
Recent News

Xiaomi India can introduce a Hair Comb on 29th September

Amazon invests big in More to compete with Reliance

Amazon, the world leader in the retail market has been worried by the law that is passed in the Indian parliament. According...
Read more

Video wall style displays are often impressive and effective. They are 100 inches or wider diagonally and are used mostly in a...
Read more