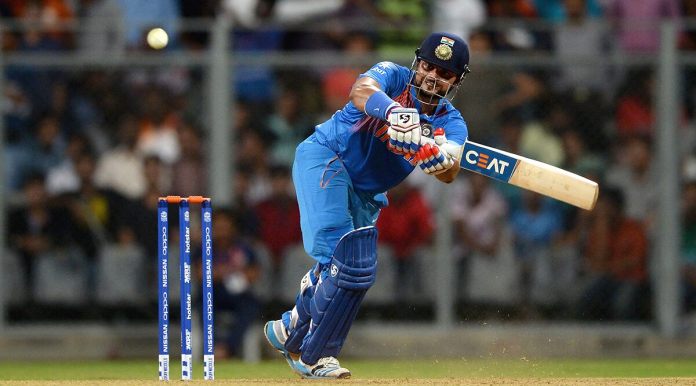 Suresh Raina has followed in the footsteps of his mentor MS Dhoni even into the journey of retirement. MS Dhoni announced his retirement from International cricket on 15th August at 7:29 pm.

Moments after Raina also announced his retirement: “It was nothing but lovely playing with you, @mahi7781. With my heart full of pride, I choose to join you in this journey. Thank you India. Jai Hind!”

1. Suresh Raina is the first Indian batsman to score a century in all three formats of the game.

2. He became the youngest captain of India in T20 internationals, at the age of 23.

3. He is the third batsman in the world and first Indian to hit a T20I century.

4. Raina is the first batsman to score a T20I century when batting at number 3 position or lower in World T20 history. He hit that century in the 2010 ICC World T20.

6. He was the 12th Indian player to score a test century on debut.

7. He is the only Indian to score centuries in both T20I and ODI World Cup.

10. He has a record of most consecutive appearances for a team 158. [Chennai Super Kings]