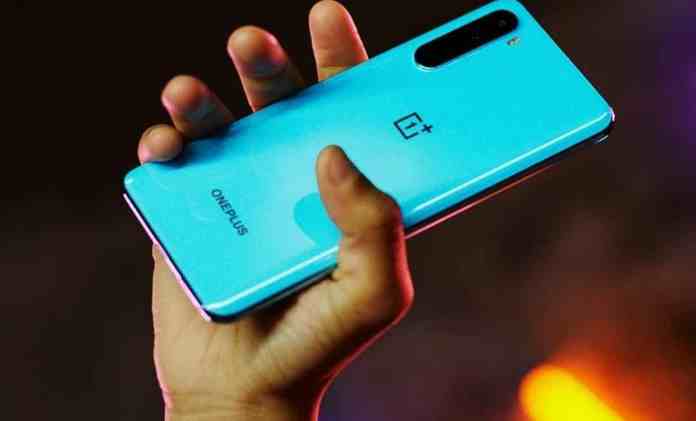 The video shows some new clips and even some old clips from the New beginning series. We are not sure if the company is going to combine all the four parts of the New Beginning series and name it as Documentary or it can also make a totally new video on the device that is totally new.

OnePlus Nord will run on Oxygen OS based on Android 10. As we all know it will feature the Snapdragon 765G processor that also supports 5G connectivity along with Adreno 620 GPU. The phone will come in three different types of storage variants where it will be available up to 12GB of LPDDR4x RAM and 256GB of UFS 2.1 internal storage. The phone will be powered by a 4,115mAh battery that supports Warp Charge 30T fast charging.

OnePlus launched its first true wireless stereo (TWS) earphones, the OnePlus Buds back in July alongside the OnePlus Nord. OnePlus was...
Read more

OnePlus 8T is going to launch on October 14: Reports

It's almost five months ago OnePlus had announced the OnePlus 8 and OnePlus 8 Pro. Now the company is all set...
Read more
Load more