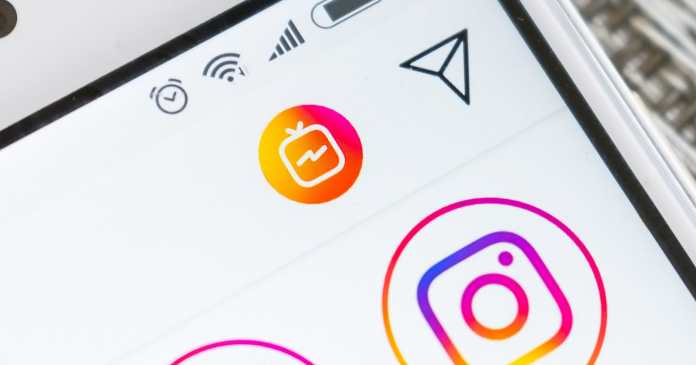 Instagram is getting a new update in the US where both Android and IOS users can experience a totally different thing. The new update is designed in such a way that it makes the full use by making a link between the app and Facebook Messenger. It’s been more than a year since Facebook has declared that they are merging Instagram and WhatsApp within the company and with the days passing by the company is implementing more features to make it look like all the four apps are integrated.

The above screenshot is taken from an iPhone where we can see that the DM icon in Instagram is replaced by the Messenger chat icon.

According to the users, the new update in Instagram allows you to directly message your friend in Facebook from the app and it will be shown in the messenger cha even if the person has no Instagram account.

This update has made the Instagram DM a bit colourful and the resemblance with Messenger app. This update has been spotted by some users in the US. The update has not been seen anywhere else and the global enrolment of it will start soon after the company start receiving positive reviews about this new feature.

There are good companies – and then there are great companies. Of the many digital start-ups that try to fight for every...
Read more
Load more