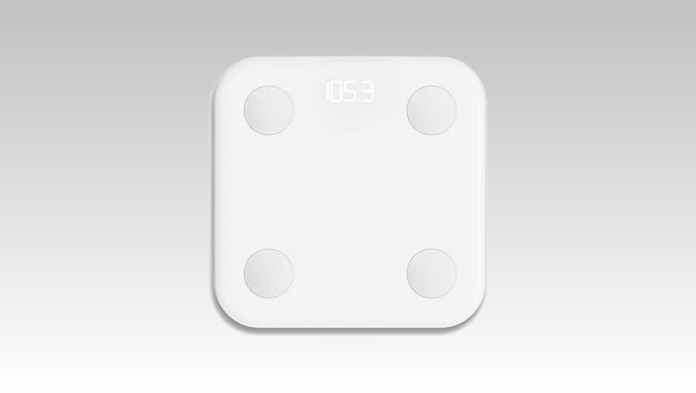 The new Amazfit app has just received a new update that includes a new device pairing which is a smart weighing scale even though the product is not released it. With more inspection, we found that the app prompts that the smart scale will be paired once the user steps on to it.

This is just an addition to the smart product list of Huami. Whereas, Xiaomi, Huawei, and Honor have already their own smart scales in the market and they are quite popular. The main intention of the company will be to introduce a new smart scale that will be more cost-effective in the market, as Huami is already known for its quality products at a cheaper price margin.

According to recent reports, Huami will announce the Huami Amazfit GTR 2, Amazfit GTS 2, and a new smartwatch dubbed Amazfit Neo.

PowerBuds by Amazfit is going to be one of the best attractions in the audio device section. It is coming with the most necessary common features along with some unique signatures. The new Amazfit PowerBuds is able to deliver you an Advanced Composite Diaphragm High-definition sound. Besides it, there is a Motion Beat Mode that enhances the bass effects when you are working out. The Thru Mode, on the other hand, adjusts the output by analyzing your surroundings.

Huami backed Amazfit added a new smartwatch to its product list and it names Amazfit Zepp E. Two variants are there, with...
Read more

Recent reports are saying the global smartwatch market faces a 20% YoY growth in the H1 2020. Apple becomes the leader, but...
Read more

The Autumn is going to start from the next month theoretically and Huami is started teasing to bring its new product with...
Read more
Load more