New Realme X series flagship phone with 120Hz is in works, might be Realme X3 Pro 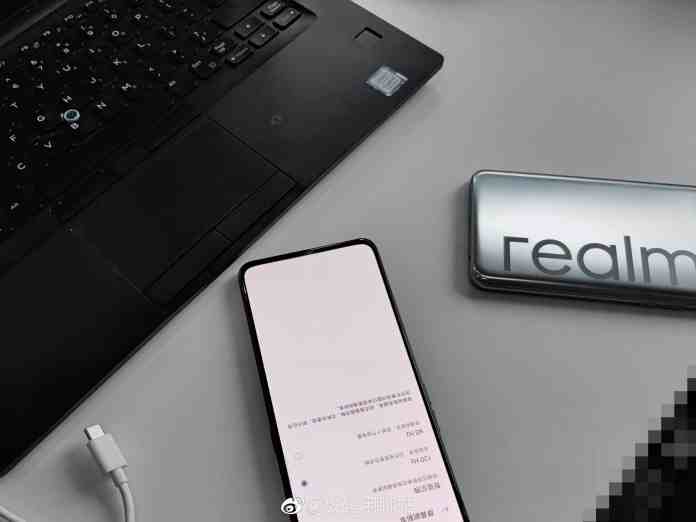 As per Digital Chat Station, Realme is working on a new X series flagship smartphone with a 120hz Samsung panel. It will most likely be the Realme X3 Pro, as anticipated by Mukul Sharma. From the image, we can see that the phone will have a full-view display with thinner bezels and a smaller chin. The phone will come with a “120Hz Samsung flexible straight screen” as detailed by Digital Chat Station.

Previously we have seen Realme C12 will have a huge 6,000mAh battery, 13MP AI triple rear cameras and now the company has revealed that it will come with a Mega 16.5cm (6.5”) Mini-drop Fullscreen display and these are same with the Realme C15 up to now expect the C15 will come with the quad rear camera setup.

Realme C15 has launched a week ago in Indonesia that features a 6.5-inches HD+ LCD with Corning Gorilla Glass protection. It has a Geometric Gradient design at the back and the rear camera setup comprises a 13MP primary shooter, 8MP ultrawide lens, and two 2MP modules – one for depth sensing and another for monochrome shots. The front camera is of 8MP housed in the mini-drop notch.

There is a piece of news which just came out from Realme, confirming that the company will launch its Smart SLED 4K...
Read more

Realme is hitting the market with one after another smartphone in the market. After a successful launching of the Narzo series, now...
Read more
Load more

Infinix has finally launched the Lite version of Infinix Hot 10 in Africa. The phone has been launched globally, whereas the standard...
Read more