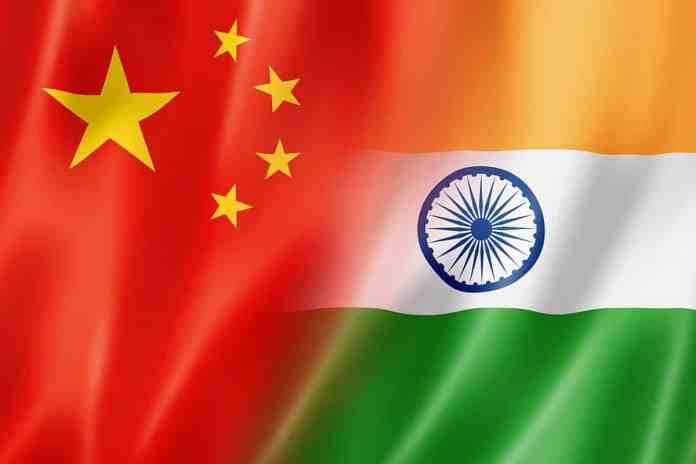 Indian is going towards the 5G trials day by day. But, on the other hand, the possibilities of the participation of Chinese telecommunication giants like Huawei and ZTE are coming down. The reason is the international political condition between India and China. Later on, if these vendors will not be asked to leave our country, their networking operations may become harder.

All this started a few months earlier when the border issues between India and China become hyper, multiple clashes also took place. As an answer, the Indian Government banned more than 100 Chinese applications until now, stop shipments too. There are some more indirect actions, including amendments to the investment rules on July 23rd, 2020.

Currently, the Indian Ministry of Communications is restarting the pending talks, over the approval of 5G trials, with the network providers in India i.e. Reliance Jio, Airtel, and Vodafone Idea. This discussion is delayed due to the spread of coronavirus.

Some other influential countries like the US, UK, and Australia, India is also on the same track to restrict the usage of Chinese components considering the national security threats. At the beginning of this year, Huawei had the green signal to participate in 5G trials in India, but that changed due to the military clashes in the border.