Oppo will launch a new Power Bank in India soon 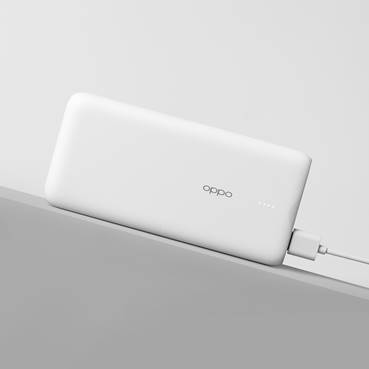 Oppo is going to introduce its new power bank as a new entry in IoT products in the country. Thanks to Mukul Sharma, he has spotted this device. The tipster has not revealed any other information of this device in his tweet but has mentioned that this device will launch in India soon and might be somewhere within this month. The information on the launch of such an IoT device is not specified by the company yet but it might happen at the very end as there is some time left.

Mukul Sharma has also spotted two new Oppo smartphones in certifications that might be a hint of a nearing launch. The phones are some new variants of an already launched series – Oppo Reno 4. In the certification, the names Oppo Reno4 Lite and Oppo Reno4 Z 5G have been spotted, and these smartphones are yet to be launched.

Oppo has launched the A32 model in China, but the phone exactly looks like the Oppo A53, so it is expected that...
Read more

After the successful launching of the OPPO F17 series, OPPO is expected to launch another handset- OPPO A72n 5G. The handset has...
Read more
Load more

Toshiba has released its three new TV models in India having multiple screen sizes each. In count, there are seven TVs in...
Read more