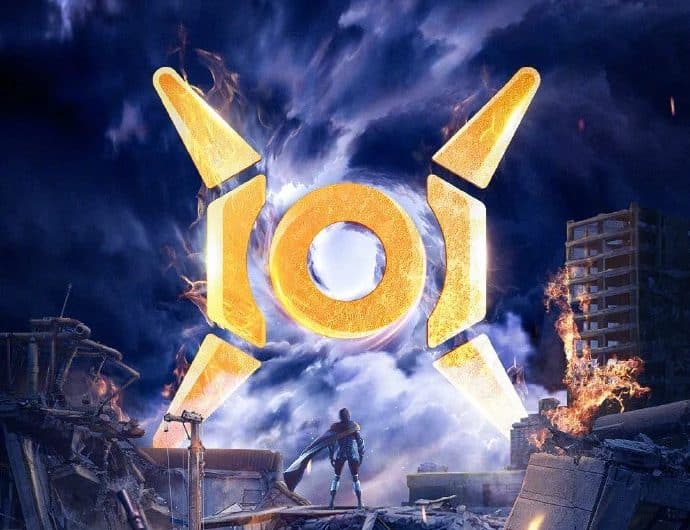 Today, not only Xiaomi backed Redmi launched its first Redmi 6 Gaming Laptop in China, but also, Huawei’s Honor has dropped a major hint regarding its upcoming so-called Hunter gaming laptop. Yes, Honor will be launching a new gaming laptop series in China and its first laptop in the series will be powered by the Intel processors.

From the teaser, the company has now confirmed that their new Hunter Gaming Laptop will be powered by Intel chipsets and most likely by the 10th Gen Intel Comet Lake-H processors and will be almost similar in specs like the Redmi G gaming laptop.

Hopefully, you will get up to the 6-core Core i7-10750H processor, with higher single-core frequencies these gaming laptops will be able to deliver higher frame rates which matters the most during games. The teaser showcased some of the keys from the laptop’s keyboard which makes it clear that it will support different types of configurable lighting effects.

According to the previous rumors, the gaming laptop will be featuring great heat dissipation capabilities and a unique design, however, with days, we can get more specs and glimpse of the new gaming laptop. It was also revealed that this new gaming laptop series will be “a lot thinner than expected.”

Currently, even the release date remains unkown, so as for now we can expect this to be budget gaming laptop as its by Honor and soon it will be arriving in China in multiple configurations.

Finally, after a long wait, the Taiwanese laptop giant has launched its premium range of gaming laptops in India including the Predator...
Read more

‘Grand Gaming Days’ will be live on Amazon.in until September 21, 2020Customers can get up to 50% off on gaming laptops, gaming...
Read more
Load more

This year, Apple is ready to introduce its new MacBooks with its own silicon and we have heard multiple speculations and rumors...
Read more