Every player of Valencia is up for sale except one 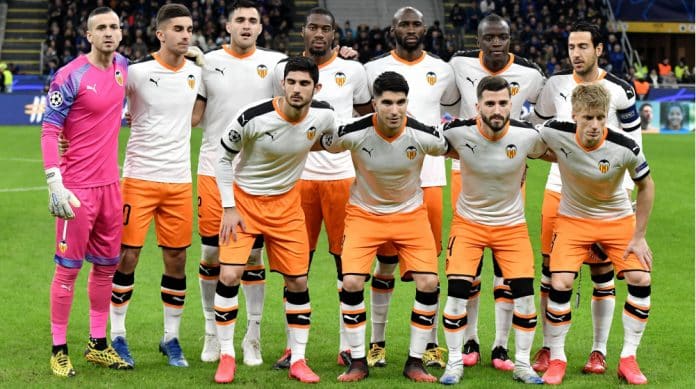 Coronavirus pandemic has already affected the whole world. Every nation is facing different problems including economical downfall. Many people have lost their job for this global pandemic. European football is not also an exception.

Valencia C.F. has placed their entire squad up for sale aside from Jose Gaya due to financial issues caused by the coronavirus pandemic. The club has already sold highly-rated young winger Ferran Torres to Manchester City in a £23 million deal. While Francis Coquelin and Dani Parejo have joined Villarreal for a combined total of £11.5 million.

Various reports claim that new boss Javi Gracia has been told any of his players could be sold this summer. The only player who seems to have a secure future is Jose Gaya, but the defender has been targeted by Barcelona.

The performance of the Spanish club in their domestic tournament was not so good this season. They finished their season in the 9th position, 17 points off the top 4 and will miss European Club competition.

Football was suspended from March for the global pandemic and restarted in June behind the close door. It has affected all the clubs in Europe financially.

Club president Anil Murthy has insisted that they will be able to turn their current predicament around. He said to The Straits Times: “If things go very wrong in the financial aspect due to Covid-19, all clubs will be in trouble. We have to lead through responsible management during the Covid-19 crisis.”

Top 5 sides who have never won the Champions League

Top 5 clubs with the most La Liga titles in history