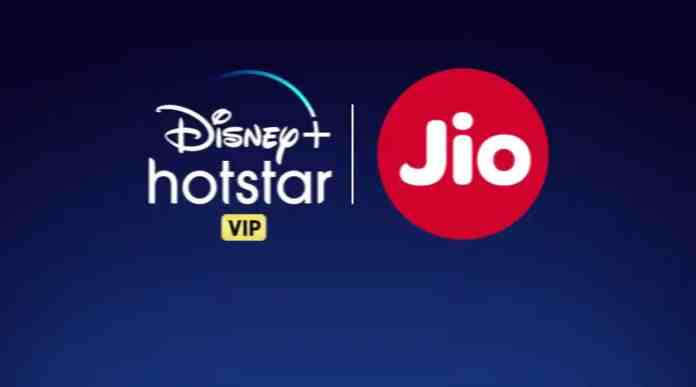 The 13th edition of IPL has seen a lot of barriers starting from the Coronavirus pandemic to VIVO pulling out of the title sponsorship deal for 2020.

In order to tackle the above-mentioned barriers, BCCI is hosting the IPL 2020 outside India in UAE and is also looking to get on-board a title sponsor as quickly as possible.

But, today another news has come out stating that the deal renewal between IPL’s official streaming partner Hotstar and Jio TV could not be reached for the IPL 2020. The deal is currently in limbo and seems to be off.

According to a report by exchange4media, Hotstar and Jio TV are still unable to strike a renewal deal for streaming the IPL 2020. “In March negotiations regarding streaming of live IPL matches on Jio TV through Hotstar were still on, but the parties had not come to an agreement. The deal is supposedly off now. However, you would not know until last minute, anything can happen.” said an unnamed official.

Jio TV offered its customers free streaming of IPL while Hotstar charges its viewers after five free-minutes. According to industry experts, most of Hotstar’s reach in IPL 2019 came via Jio TV.

Hotstar claimed they crossed 300 million viewers for IPL 2019 and registered a 74% increase in watch time in comparison to the IPL 2018 edition. This increase was mainly due to the free streaming by Jio TV. But with the deal likely off, Hotstar could face a massive fall in viewership.

Rikki Agrawal, Co-founder, Chief Business & Operating Officer, Blink Digital said about this deal being off: “Business collaborations are the bedrock of symbiotic growth and with the deal between Hotstar and Jio being taken off the table, it is likely to see a heavy impact on the overall reach. Jio has been able to penetrate a large segment of India that no other network provider has done before.”

If Hotstar and Jio TV could not agree on a deal for IPL 2020, Hotstar’s reach could take a hit which will also affect their advertising revenue.

Hotstar earned around Rs 300 crores from advertising during IPL 2019. In this current market situation due to the Coronavirus pandemic and the deal with Jio TV in limbo, it seems Hotstar’s advertising revenues would fall down significantly.

The Most Valuable Players of each team in IPL 2020

IPL 2020 finally starts today! T20 format is the shortest format of the game and one significant performance can change the outcome...
Read more
Load more