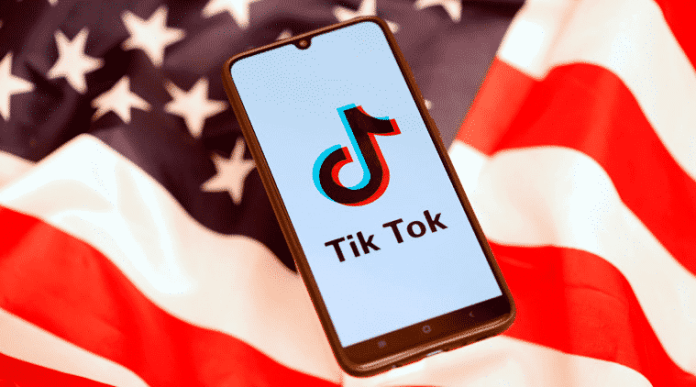 Donald Trump has followed through on his threat to ban TikTok by signing an executive order that prevents US transactions with ByteDance, the company that owns TikTok. The reason is being cited as national security and specifically cited India’s action of banning 59 Chinese apps in his order.

India has a history of banning apps and websites from its internet which, though, free is far from being without regulation. Movies get censored, betting in India is illegal (although a lot of betting apps function perfectly fine in the country), books get banned, constitution amendments are made overnight, and even money can be banned!

The USA is not like this in many regards and this is why a bank on TikTok is going to be much harder to push through.

Trump’s executive order lasts for 45 days after which he can issue another one. Adding more intrigue to this entire saga is the news that Microsoft is looking to acquire TikTok. We initially thought that this was going to be limited to the US business of TikTok but now it appears as it is going to be a global takeover.

The same reasoning has been given to banning WeChat as well. India and Australia have both placed restrictions on the use of WeChat in their countries as Trump’s order mentions. WeChat is basically a chat application with a lot of other mini-apps built into it. It is not very popular in the non-Chinese origin Americans and so this ban might be a bit easier to get away with.

We are not sure how well the American public is going to take its President openly threatening and intimidating global companies just because India has done the same. Freedom of speech is always a bigger issue in the US than it is in India where we are more used to our choices being made for us. The precedent that this ban set is going to be hotly debated on TV news networks, legal circles, and you can be sure that a legal challenge to this order is around the corner.

Trump may have opened up a can of worms with this decision and with the elections rolling around, the fallout could be pretty nasty for him.

FC Barcelona have finally confirmed the long-awaited signing of Sergino Dest from Ajax, for a reported upfront fee of €21 million with...
Read more
Cricket

IPL is a world-famous league, where new superstars of the cricket world meet and play together as a team every year.
Read more
Technology

Bayern Munich defeated Borussia Dortmund 3-2, to lift yet another DFL-Supercup. Both sides were missing a few key players who could have...
Read more
Load more