UEFA Europa League Semi-finals: All you need to know in details 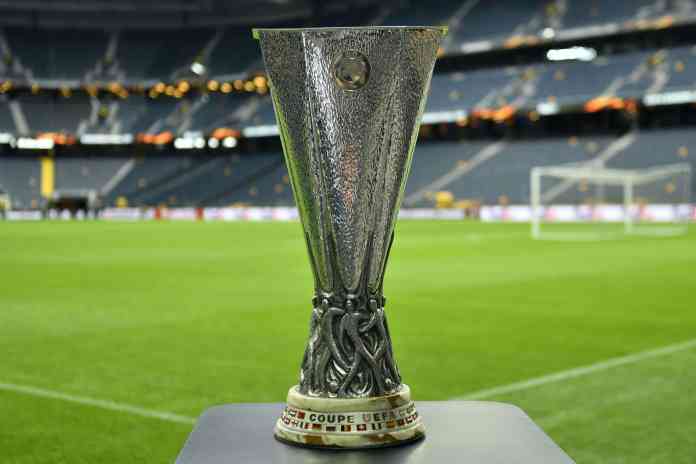 The European competitions, both the Champions League and Europa League have finally resumed after the Coronavirus break. But the tournament has been revamped to cope with the COVID-19 outbreak.

The whole Europa League tournament starting from the quarter-finals is being played in Germany. The two-legged quarter-finals and semi-finals have also been reduced to one-legged affairs.

The four quarter-finals have finished on Tuesday. The four teams which progressed to the semi-finals are:

🏆 The semi-finals are set!

Who will contest the final?#UEL

Unfortunately, all the matches will be played behind closed doors due to the restrictions put in place for COVID-19.

If you’re from India all the matches will be broadcasted on Sony Ten channels. You can also watch the live streaming of the match on Sony Liv.

The new flagship gaming laptop from ASUS will cost you a hefty Rs. 2,79,990 in India The Taiwanese...
Read more
Gaming

The South Korean giant Samsung has launched its Galaxy Tab Active 3. This tablet was available starting from a few days back...
Read more
Load more