The Indian Government may charge more Customs Duty on Laptops, Cameras, and Textiles 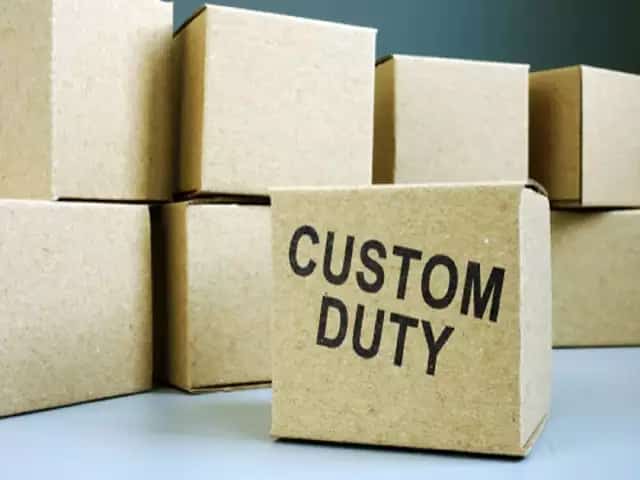 The Indian Government is on its way to reduce dependencies on China. To do so many steps are already taken earlier. Now reports are saying the government is planning to charge more customs duty on around 20 product segments. The list includes laptops, cameras, textiles, and aluminum goods.

Sources told to TOI this issue is currently before the finance ministry which rejected the proposal from the commerce and industry ministry earlier. But this time the revenue department may move further by notifying tariff hikes.

“It is not a China-specific duty action but an overall increase in customs duty, although the idea is to focus on products which are coming in large volume from China,” – one of the officers to TOI.

Another officer commented, “Even if it means higher costs, we can’t be doing business with them,” The Government of Indian didn’t finalize anything yet.

In case you don’t know, earlier the Directorate General of Foreign Trade (DGFT) restricted the import of TV models that mostly come from China, Vietnam, and Malaysia. Companies who want to import, they need licenses from the government for that.

Among the other steps taken by the Indian Government, one is banning 100+ Chinese applications in multiple phases. At the end of June 59 apps got banned. In July 47 more and later some other apps like Weibo, Baidu is also added to the list.