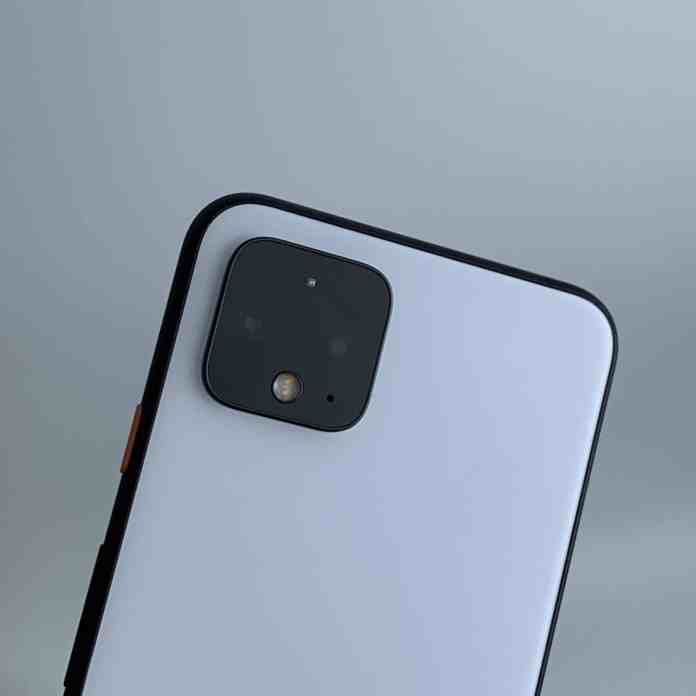 The phone has been spotted recently in AI Benchmark with a Snapdragon 765G chipset and with the same SoC used like the Pixel 4a.

Some new renders of the Google Pixel 5 have surfaced showing similar camera layout designs like Pixel 4a. The Pixel 4a has only one camera at the back but comes with a punch hole cut design at the front. But Pixel 5 has a dual rear camera setup while the phone will feature the old bezel with a wide forehead and chin.

No notch design can be seen in this smartphone, which kind of feels old at this point. But the company has yet not revealed the specifications of the phone. The phone will launch within October but the launch date has not been fixed by the company yet.

The Pixel 5 and 4a 5G will be available in the US, Canada, the UK, Ireland, France, Germany, Japan, Taiwan and Australia.

Some documents leaked from Google’s grasp and revealed some information about a new device that you have probably seen in the heading. Yes, the document has revealed some information about some of its new devices code named – Barbette, Raven, Oriole, and Passport. Well, these code names are pretty hard to crack but we have got some help from some places and we will let you know.

The name Barbette might be referring to the Google Pixel 5a, whereas, the other two, Raven and Oriole might indicate the Pixel 6 series smartphones. Until now we are not still sure as which one is it but again some reports claim that the Passport might be a foldable phone, that is most probably in the works.

The long due Google Groups interface which was in beta till now will be starting to roll out to all the...
Read more

There are good companies – and then there are great companies. Of the many digital start-ups that try to fight for every...
Read more

Reliance Jio is preparing to manufacture around 100 million low-cost 4G smartphones that will be built on the Android platform. Along with...
Read more
Load more

As the Indian Govt easing the PLI scheme, not only Samsung but also Apple's major manufacturers Foxconn & Wistron wants to focus...
Read more

ABOUT US
The ultimate Technology & Sports news website, TechnoSports caters to the latest news for all its readers round the globe.
Contact us: ad[email protected]
FOLLOW US
© 2020 TechnoSports Media Group