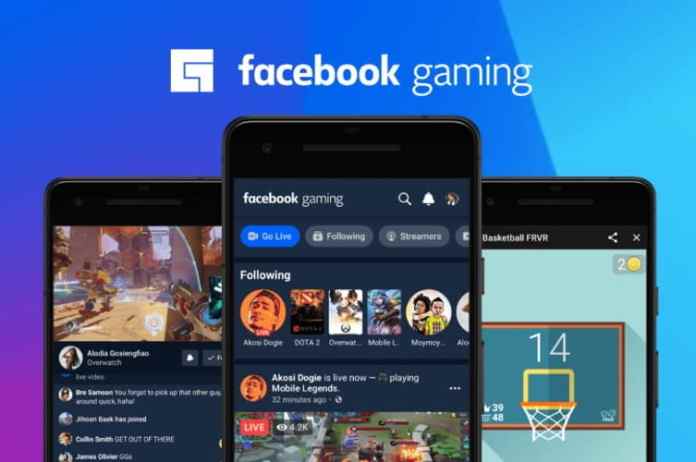 The social media giant Facebook launched its Facebook Gaming application for Android a few months earlier, in April. It’s the free platform to stream any game online and there are some earning options too through donations. Besides, Facebook also provides some mini-games inside that app.

Facebook couldn’t release the iOS version at that time due to some issues with Apple’s app store policies. But finally, it is solved now and iOS users can get this app from the Apple App Store. To make this happened, Facebook had to omit the in-app mini-games.

The Facebook COO Sheryl Sandberg said to The Verge, “Unfortunately, we had to remove gameplay functionality entirely in order to get Apple’s approval on the standalone Facebook Gaming app – meaning iOS users have an inferior experience to those using Android,”

To persuade Apple to allow the mini-games, Facebook shared them the usage data of the Android users which shows 95% of the members only watch the streams. But Apple disagreed.

Besides, Facebook tried earlier to challenge the instructions of the app store, which was expected to announce at WWDC 2020. But, Apple didn’t respond.

“We even appealed the guideline under the new app review process announced at WWDV. We dd not receive a response,” – A Facebook spokesperson to The Verge.

This is not for the first time, the same thing is also experienced by other companies like Microsoft, Telegram. For this, Microsoft had to stop its testing of xCloud.

According to a recent tweet from Poco, it is now confirmed that the company will launch its upcoming Poco C3 in India...
Read more
Load more