Bayern Munich vs Chelsea: How to watch the Champions League match live in India? 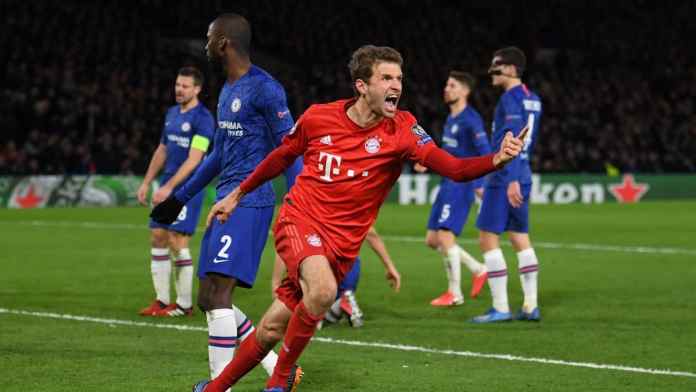 Bayern Munich are leading the Champions League round of 16 tie 3-0 after the crushing first-leg victory. The German champions are expected to go through the next round.

But Lampard’s Chelsea is a young and exciting team so they will definitely make a huge effort to stage a comeback. It will be an exciting match but Bayern are the favourites to travel to Lisbon.

When is the Bayern Munich vs Chelsea Champions League match?

The Champions League match between Bayern Munich and Chelsea will be played on 8th August, 2020.

The match will be played at Bayern Munich’s home ground, Allianz Arena.

You can watch the live streaming of the Bayern Munich vs Chelsea match in India on Sony Liv.

Chelsea have been linked with their former academy player Declan Rice throughout 2020. Despite this, nothing substantial has developed between the two...
Read more

With the evolution of the beautiful game, a 4-3-3 has become commonplace in top clubs now. Attacking trios are the most exciting...
Read more
Load more