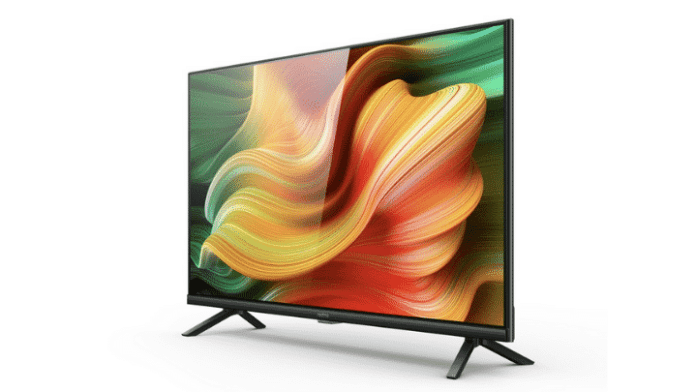 Madhav Seth had promised earlier Realme will bring more new products in India and that will include various electronics from smartphone to laptops. But in the meanwhile a new realme TV has been spotted in the BIS certification. The Realme TV has a model number RMV2001.

The appearance of a product in BIS certification means that the product is launching in India soon. All thanks to Mukul Sharma for sharing the information.

The Realme Smart TV is available in two sizes – 32″ and 42″. The previous reports claiming it to be available in 42″ and 55″ are quite misleading so far. But the 32″ smart TV will be priced at Rs.12,999 and the 42″ smart TV will be available at Rs.21,999. Both the televisions feature the same specifications but the price differs so much due to the size mainly and the 32″ TV is HD enabled but the 42″ is FHD in resolution.

Share
Facebook
Twitter
Pinterest
WhatsApp
Linkedin
Previous articleManchester City vs Real Madrid: How to watch the Champions League match live in India?
Next articleVidal and De Jong confident of victory in the clash against Napoli tomorrow

Realme is hitting the market with one after another smartphone in the market. After a successful launching of the Narzo series, now...
Read more

Xiaomi is one of Asia’s largest tech giants, its Smart TVs are one of the top displays available in the Asian market.
Read more

LG reveals its smart TV portfolio for this pandemic year in India, there are multiple lineups having different screen sizes in each...
Read more
Load more