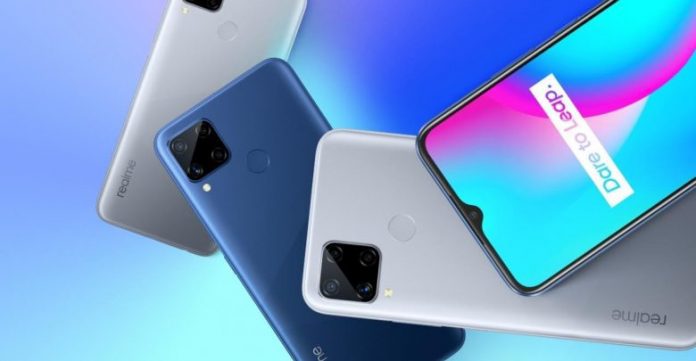 Realme C15 has launched a week ago at the end of July with a huge 6,000mAh battery and obviously supported with fast charging. Realme C15 is an addition in the ‘C’ series of the company, and you might see it as a successor of the Realme C11. The design of both the C11 and C15 are almost the same, except the C15 comes with a quad-camera setup. The phone was launched in Indonesia and we knew it will soon go global.

This is the first 6,000mAh battery smartphone from the company and is also appropriate for Indian consumers.

Realme C15 features a 6.5-inches HD+ LCD with Corning Gorilla Glass protection. It has a Geometric Gradient design at the back and the rear camera setup comprises a 13MP primary shooter, 8MP ultrawide lens, and two 2MP modules – one for depth sensing and another for monochrome shots. The front camera is of 8MP housed in the mini-drop notch.

Price and Availability in Indonesia

Previous articleTop TV deals you get on Amazon Prime Day sale, under ₹30,000
Next articlePOCO is launching an OnePlus Nord competitor this month