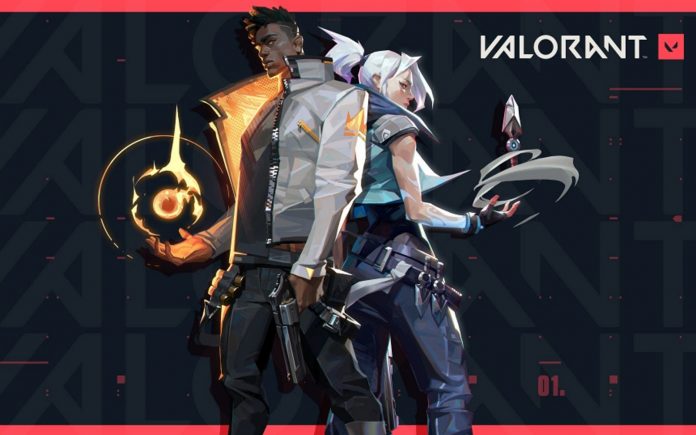 Gaming in India has seen a huge spike due to the lockdown and obviously due to the pandemic that includes eSports gaming. These days players are more often than not interested in eSports, not only because of the fact of how short and interesting the game is, also because of the esports tournaments being held both in India and globally.

More and more gamers are in interested towards eSports and for all you gamers out there, NODWIN Gaming, one of Asia’s leading esports companies, has announced the launch of its first-ever Valorant tournament – NODWIN Valorant Agni Series 2020. Valorant is a free-to-play, multiplayer, tactical first-person shooter game developed and published by Riot Games.

So, if you are someone who has played Valorant and want to show off your skills in the game, then registrations for the tournament have already begun from yesterday i.e. August 4. NODWIN has successfully hosted a one-day Valorant Invitational on August 4 with a star-studded line-up of some of India’s most popular gamers, streamers, and influencers.

This Agni Series is a sixty-four-day long tournament that will have a total of four online qualifiers with each round having a separate finale. The first qualifier of this unique gaming event will be held on August 21. Not only that, but the winners of each of the four qualifiers will also battle it out to claim the whopping prize pool of INR 4.25 lakhs in the grand finale to be held on October 23.

“With this series, we’ve kept our promise to all Valorant fans who’ve been eagerly waiting for this FPS game to come in the Indian esports circuit. We couldn’t have found a better time to make this possible. We guarantee that this is going to be an
epic tournament with laser focus on developing the local competitive grassroots ecosystem. This will create a solid foundation that will help build a conducive environment for FPS games in India,” said Akshat Rathee, Co-Founder & MD, NODWIN Gaming.

This competition is open to everyone, whether you are an amateur or a well-experienced veteran with a platform that allows them to feed off each other’s energies and pick up different gaming strategies and skillsets. Additionally, prize money of INR 2 Lacs is set for an Influencer program around the tournament. Obviously, this a first of a kind eSports tournament happening at such huge scale for all the Valorant fans in India, so do not miss this opportunity at all!

Don’t worry, if you are the one who likes to watch the action live, NODWIN Valorant Agni Series will be broadcasted live on the NODWIN Gaming YouTube channel. To register for the first qualifier, you can do so through the tournament’s official website: https://valorantseries.nodwingaming.com/