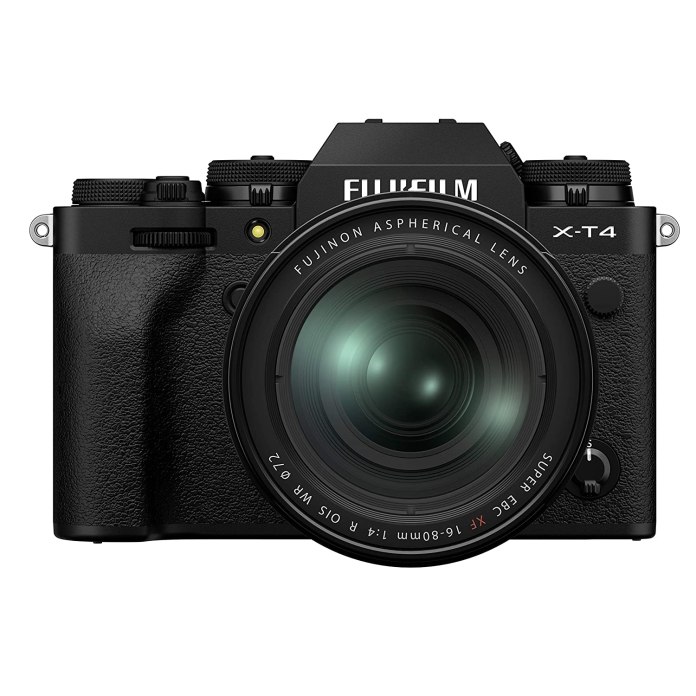 Amazon Prime Day is the best time to gift yourself a new photography gear. Fujifilm, one of the most renowned DSLR manufactures, has recently launched the X-T4. The X-T4 is the most powerful X Series camera by Fujifilm to date with no compromises for stills or video.

The X-T4 is on sale this Amazon Prime Day.

0.02 second AF – The new AF algorithm on the X-T4 gives an AF speed of up to 0.02 second; which is the fastest AF speed among mirrorless cameras with an APS-C size sensor.

In Body Image Stabilization (IBIS) – The image stabilization unit has been dramatically reduced in size (30% smaller and 20% lighter), without compromising the performance. The new unit uses magnets instead of springs and high-performance gyro sensors to improve accuracy 8 times better compared to what X-H1 adopted.

New Movie Mode – The X-T4 allows seamless transition between shooting stills and movies. The STILL / MOVIE lever on the top panel and video-specific menu, facilitate fuss-free switching between photo and video recording. The addition of the video-only Quick Menu (Q Menu) button has enhanced the camera’s functionality while recording video as well.

The Fujifilm X-T4 is available in two-colour variants:

Kingston Technology, the world’s No.1 SSD and memory brand, has announced the best deals on Amazon Prime Day. Kingston will offer discounts up to...
Read more

Online activities hiked up nowadays, as all the schools and offices switched to the online platforms. Besides that, the necessity of a...
Read more

In this pandemic, all the physical offices and schools shifted online. As a result, you need to spend a lot more time...
Read more
Load more

This year we have seen a lot of leaks about the upcoming technologies. But a recent leak has many tech enthusiasts running...
Read more
Load more

So the sub ₹ 1,000 range is filled with loads of earphones but only a few ones are best so here...
Read more