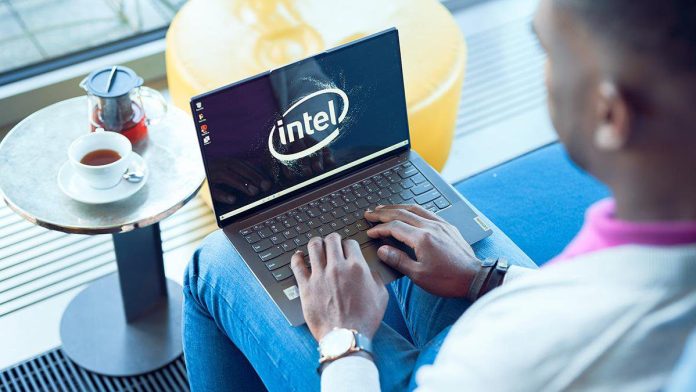 In the coming days, Intel will be launching their 11th Gen Tiger Lake CPUs officially based out of 10nm++ architecture. We have seen few leaks of these CPUs previously, but a new leak from @TUM_APISAK again has shown Intel’s disadvantage when it comes to multi-thread performance.

However, like the previous 3DMark leak, the upcoming Core i7-1165G7 processor has an edge over AMD’s best Ryzen 7 4800U APU in terms of single-core performance. The Intel CPU features four Willow Cove cores with 2.8 GHz clock speed, while the AMD one features eight Zen 2 cores with just 1.8 GHz base clock.

Undoubtedly AMD should win in multi-thread scores because of its double cores and threads. According to PassMark, the Intel Core i7-1165G7’s had a better single-core score of 3,273 points, because of better base clock frequencies.

Whereas, the Ryzen 7 4800U in the single-core test scored only 2,631 points which is almost 24.4% lower than the Core i7-1165G7. However these results based on just one entry on PassMark, so take this with a pinch of salt.

A lot of Ice Lake specs and laptops bearing it has been leaked already, so soon Intel brings something to restrict AMD’s dominance, and hopefully, it’s going to be announced next month itself.

Still, AMD holds the lead when it comes to price-to-performance ratio, but there are two things that AMD has to concern – improve 7nm stocks along with making the Ryzen 7 4800U more available and be wary of Intel’s upcoming inbuilt Xe graphics.