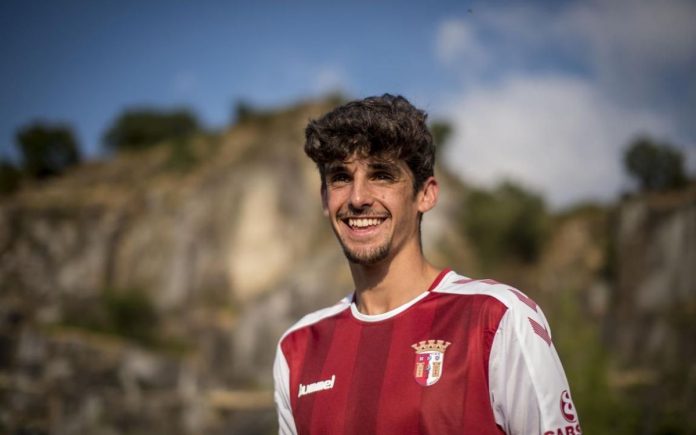 The Catalan giants got Francisco Trincao at the end of the January transfer window for a deal-breaker price of just €31 million from SC Braga. The best part about the wonderkid is that he can play in any position up front but basically his favorite position is on the right-wing but can play on the left as well even though he is left-footed.

He is quick, both intelligent and technically gifted, also has he has a great vision in front of the goal. Trincao has played in the 2018 European Under-19 Championships for Portugal, wherein he has been the joint top-scorer with five goals and most assists. Surprisingly, before his Barca announcement, he scored three goals and provided six assists in 21 games across all competition.

But after his Barca announcement, he has improved even more, with a total of 9 goals and 13 assists in 40 games, these kinds of stats are incredible especially for the fact that he is still 20 years old. He will get a lot of opportunities and eventually can shine at Camp Nou, also the board looks forward to seeing him play for Barcelona and has already made it clear he is not for sale.

The fact is proved from Sport’s recent report which says that the Premier League clubs have already bid 60 million euros to sign the Portuguese, even before he could actually arrive at the club. Even though its almost double the amount at which he was signed for but the board remains true to their words and wants him as more a creative attacker, who is both young and dynamic.

Trincao and another exciting signing Pedri are few of the key young and exciting prospects coming this season to recharge this “so-called old squad”. It seems these promising young prospects including Ansu Fati, Riqui Puig and Araujo are the future of FC Barcelona in the coming years, especially when Leo Messi is in the limelight of his career.

The young Portuguese has a huge 500 million euros release clause and his contract is of five seasons, until June 2025. So, all the Barca fans out there who are waiting for Trincao can be assure that he is staying at the club even if he gets an astronomical offer.