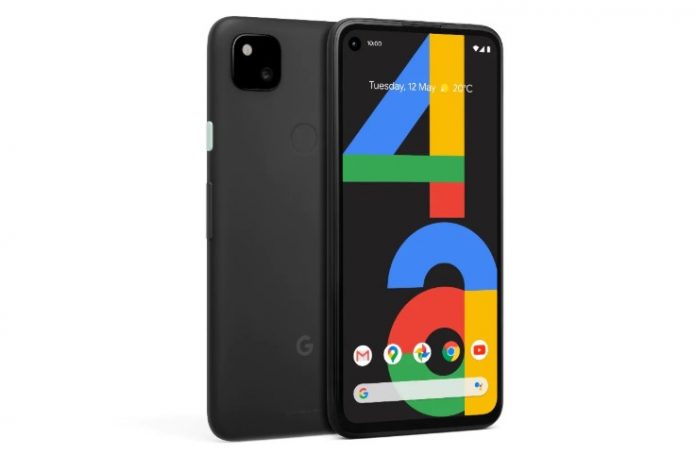 Google finally launched the Pixel 4a after almost a long couple of months of rumors spreading all over the internet. The phone is the successor of the Pixel 3a but this time the company has gone with the flow and made a punch-hole design in its most affordable smartphone. The phone comes with a single rear camera, 3.5mm jack and a rear mounted fingerprint scanner.

Specification of Google Pixel 4a

Google Pixel 4a features a 5.81-inch FHD+ (1,080×2,340 pixels) OLED display which is a very compact size for a smartphone but the 19.5:9 aspect ratio gives a premium look with decent screen-to-body ratio.

The phone comes with a 12MP rear camera housed in a square camera layout with a flash. The rear camera supports HDR+ with dual exposure controls, Portrait Mode, Top Shot, Night Sight with astrophotography capabilities, and fused video stabilization. There is also optical image stabilization (OIS) to reduce the impact of usual jerks. The 8MP front camera is housed in the punch-hole cut on the display.

Pixel 4a features Snapdragon 730G and comes in both 4G and 5G variant. The phone runs on Android 11 with the latest Google Assistant configurations and all latest google app support. The phone is available in 6GB LPDDR4x RAM and 128GB storage that can also be expanded externally via micro-SD card. The phone is powered by a 3,140mAh battery and supports 18W fast charging.

Google Pixel 4a (4G) is available at $349 (approximately Rs.26,500) for the 6GB + 128GB model. It is already up for pre-order in US via Google Store and on Google Fi and will be available from August 20 via Google Store, BestBuy.com, Amazon and other stores in the country.

Previous articleMi 10 Pro Plus rumored to launch along with other products on August 11 at Xiaomi’s 10th Anniversary Virtual Event
Next articleSetien’s Barcelona XI for Champions League clash with Napoli: Papers