Amazon makes a record amount of profit in its lifetime 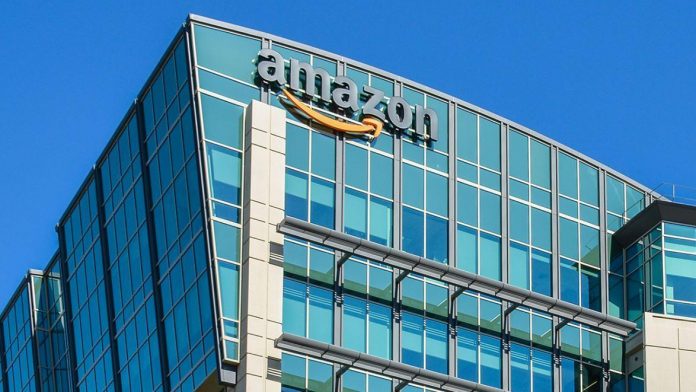 The global pandemic leaves a bold impact on every sector. Most of the companies faced losses or lesser profits. Surprisingly, an exception exists and that’s Amazon. This e-commerce giant faces a record amount of profit in its lifetime. After publishing this news, the company’s shares also hiked by 5%.

Due to lockdowns, people switched from offline to online in the case of marketing. In the second quarter demands become so high that Amazon had to hire around 175,000 employees to provide smooth service. The company also said its YOY revenue increased by 40%, to $88.9 billion.

Earlier, the company itself declared that it might lose money in the Q2 as it needs to spend in sections like sanitization and has to purchase protective equipment for staff, the amount was nearly $4 billion. Fortunately, it successfully recovers more amount than that.

The profit growth is the summation of the gains in every section. In Q2, Amazon’s online store sales hiked by 48% to $45.9 billion, the seller service revenue faced 52% of increment, and the ad revenue increased by 41%. The Amazon Web Service also faced the same positive growth, a hike by 29% to $10.81 billion.

Amazon is expecting a net sales between $87 billion to $93 billion, more than the estimates by analysts ($86.34 billion), in the third quarter of this year. One of the reasons behind this is the Prime Days sale. Though the sale is rescheduled in Q4 for some countries, in India it is going to held on 6th and 7th August.