Arsenal vs Chelsea: How to watch the FA Cup final live in India? 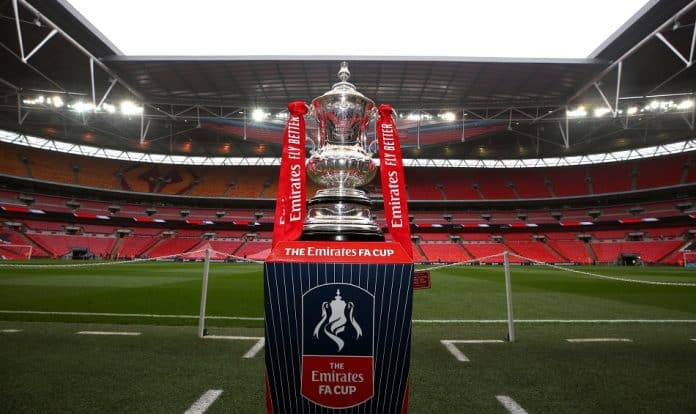 Arsenal, the most successful team in FA Cup having won the trophy a record 13 times, will take on Chelsea, the third-best team in the competition’s history with 8 FA Cup trophies. This will be the third FA Cup final between the two London sides. The previous two finals were won by Arsenal in 2002 and 2017.

Frank Lampard’s team were unbeaten against Mikel Arteta’s side in the recently concluded Premier League season. Chelsea won 2-1 at the Emirates before drawing 2-2 at Stamford Bridge.

The last time these two teams met in a knockout match was in the 2019 Europa League final. It was Eden Hazard’s last match for Chelsea and he produced a gem to win the match by 4-1 for Chelsea in Baku.

But, Arteta isn’t looking much into the last year’s Europa League final. He told a virtual press conference: “A year in football is a different life. Even two weeks or three days later you can see a team performing one way then they can be a different team so there isn’t many things to take from that.”

On the other hand, Lampard said: “I put more pressure on myself than anything or anybody. I hope I can bring us forward to the point where expecting titles every year includes expecting Premier League titles. We’re not at that position now and that’s where I want us to get to and that’s going to be a process.”

When is the Arsenal vs Chelsea FA Cup final match?

The FA Cup final match between Arsenal and Chelsea will be played on 1st August, 2020.

The match will be played at Wembley Stadium, London.

The match will kick-off at 10 PM IST.

Which TV channels will broadcast the FA Cup final match live in India?

You can catch the live streaming of the Arsenal vs Chelsea match in India on Sony Liv.

🚨 One change from Watford…