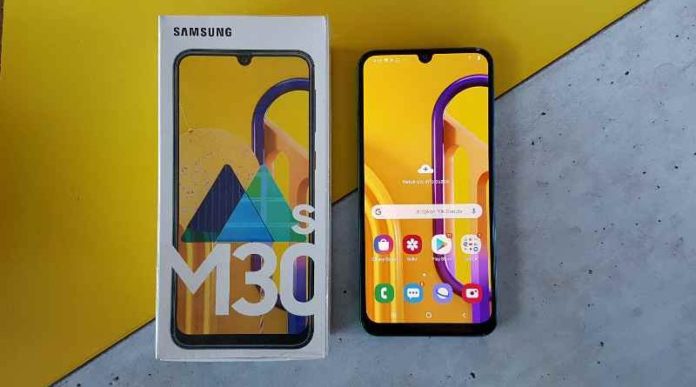 The latest data of Q2 2020 smartphone shipment has arrived and much expectedly the #BoycottChina movement has benefitted Samsung the most. Yes, Samsung has again returned to its 2nd spot which it did slip to Vivo last quarter.

Although the fact remains after how much hype these boycotts have taken place, Xiaomi still leads with a 29% market share simply because of two reasons – price and the value it offers. But Samsung recovered a lot in Q2 2020, as per Counterpoint Research’s data, Samsung has increased its share to 26% in Q2 2020 from 16% during the last quarter.

Samsung, in fact, has recovered the fastest as it reached 94% of pre-COVID levels and paid attention to its offline channels. Samsung had the perfect chance to destroy the Redmi Note series to bring its M series into the limelight but the South Korean giant though of taking advantage by pricing higher even though stuffing specs that do not even come into a competition like what they have done with Galaxy M01 and M11.

Still, its M21 and M31 are pretty well but not like Xiaomi’s, if noticed, its best-selling smartphone on Amazon is Redmi 8A dual which is under Rs.10k. So, Samsung needs to target the entry-level market, make cheaper variants with lesser price margins along with more online variants if they have to overcome Xiaomi.

People have preferred online smartphone shopping more due to pandemic as it reached the highest level ever, accounting for almost 45% of sales. In Q2 2020, other brands including Vivo, Realme, and Oppo came at third, fourth, and fifth positions with 17%, 11%, and 9% market share, respectively.

Obviously, the total shipment units have decreased significantly like the shipments for Samsung in Q2 2020 was just halved to around 18 million units compared to 31 million units in Q1 2020. Coming to the premium segment of smartphones, OnePlus again sprinted back to the market with its OnePlus 8 series while Apple holds the top spot when it comes to ultra-premium smartphones, thanks to its iPhone 11 sales.