Both these TWS earbuds are one of the most popular in this price range and are worth the money. But at the end of the day it comes to a comparison and we have to chose one of them if we have this budget to spend on any TWS earbuds.

You can read the in-depth review of boAt Airdopes 441 here.

You can read the in-depth review of Boult Audio AirBass TrueBuds-X here.

Both the TWS earbuds have very good audio quality and clarity as well. The highs and lows are very clear. The boAt Airdopes 441 even has a very rich bass while Boult Audio AirBass TrueBuds-X has very clear highs. Allover in the audio comparison both the earbuds have a tie.

While calling both the device receives clear audio and the sound remains clear on the other side of the phone. So we can say both have a very high quality mic.

Both the earbuds support Bluetooth 5.0 which helps them to pair instantly even just by taking out the earbuds from the case will pair it automatically with the device. Now we know both the earbuds have CTC areas and they are highly responsive. Both have various CTC controls and almost the same in both cases.

One of the additional feature for the boAt Airdopes 441 is that you can switch off the earbuds even when they are out of the case. You can do it by touching the CTC for 5 seconds and both the earbuds will make a sound and will turn off. Other than this Airdopes 441 is mostly liked for its RGB lights in the earbuds, it looks cool on them.

The main distinguishing feature of the Boult Audio AirBass TrueBuds-X TWS Earbuds is that you can control, the volume of the device by using the CTC. You can adjust the volume by pressing the CTC for 5 seconds of the right earbud to increase the volume while doing it on the left earbud it will lower the volume.

In case of comfort, the Boult TrueBuds-X will make the ears hurt after 2-3 hours of plugging in the ears, while the boAt is a perfect fit in the ear and won’t hurt until the power dies in a single charge. To be honest all TWS earbuds hurts after putting them on for a long time which is also not good for your health. So in comparison, the boAt Airdopes 441 wins here.

Well frankly speaking after using both the device the Lemon colour of the boAt Airdopes 441 is more bright and eye catching than the Boult TrueBuds-X. Even for the design the boAt looks very attractive.

boAt Airdopes 441 TWS earbuds is priced at Rs.2,499 and is available exclusively via Amazon, buy from here.

Boult Audio AirBass TrueBuds-X True Wireless Earbuds is priced at Rs.2,499 and is available exclusively via Amazon, buy from here. 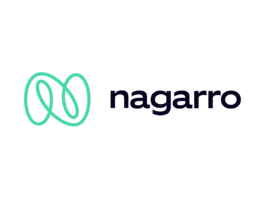 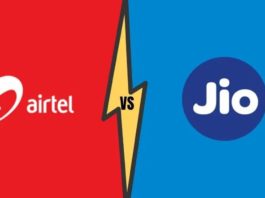 Jio 5G vs Airtel 5G: Which one will provide 5G services... 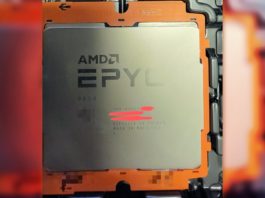