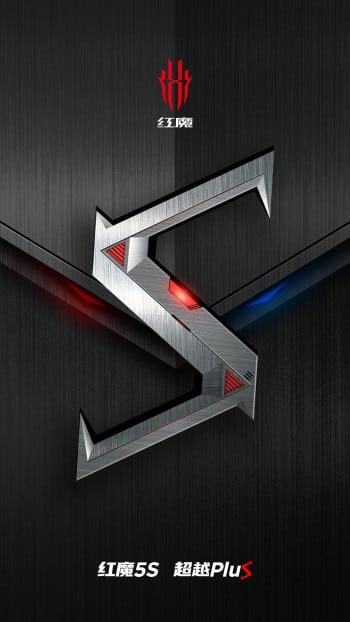 Nubia is going to unveil the next flagship addition in the flagship Red Magic 5G smartphone series. This time the company’s president has shared an image which hints the upcoming launch of the Red Magic 5S. The image shared by company president does not reveal any other details of the smartphone. The launch date has not been revealed yet. This time it will be the new addition in the gaming smartphone series of the company and will compete against all other gaming smartphones that will launch this year.

At the bottom of the image, the Chinese auto translates to “Red Devil 5S Beyond Plus”. This means that it will be a smartphone will all kinds of ultimate specs that can be accumulated in a smartphone. Reports claim that this smartphone will come with Snapdragon 865+. The “Beyond Plus” obviously indicates something extreme this time. Though we don’t know any other specs of the smartphone we know that it will come with 5G connectivity as well as Qualcomm Snapdragon’s flagship chipset and we will experience ultimate mobile gaming experience.

According to reports, it appears that the company will be applying the same product strategy this year as Qualcomm recently launched the Snapdragon 865 Plus platform. The SD865+ offers enhanced CPU and GPU performance and it can reach maximum speeds of 3.09GHz.