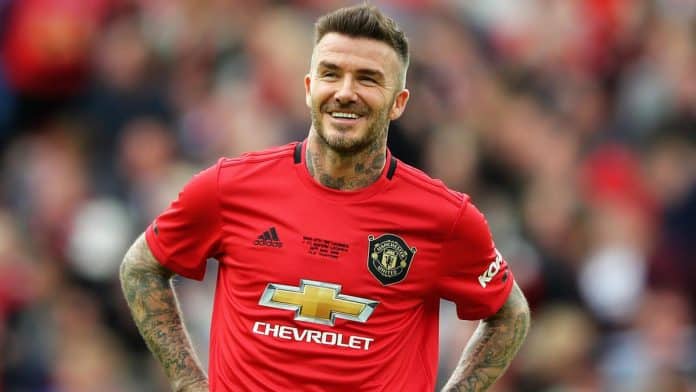 Some of the richest personalities around the world are football players. So who’s the richest footballer in the top 10 footballing nations?

Here’s the list of the richest footballer in the top 10 footballing countries:

Read: Lionel Messi becomes the second player in the 21st century to have at least 20 goals and 20 assists in a single league season

Read: Top football players who have insured their body parts

Read: Arjen Robben has come out of retirement to join his boyhood club FC Groningen

Previous articleFrenkie De Jong back in the squad, Dembele continues his recovery at Barcelona training ground
Next articleReliance Jio announces India’s own 5G network, will arrive as early as 2021