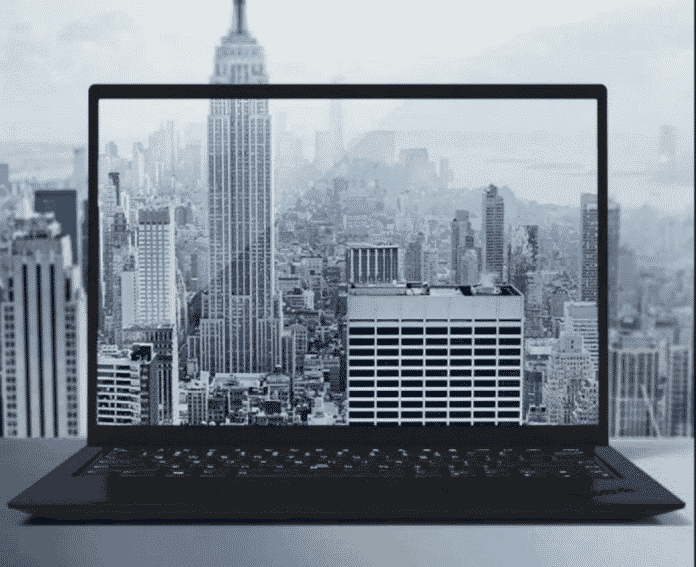 Lenovo has already commercially made its always-connected Flex 5G laptop with Qualcomm 8cx chip available worldwide and now with new leaks suggesting that Lenovo is working on similar laptop but with Intel chips. As we all know Intel’s upcoming Tiger Lake CPUs will be having a lot of advantages in terms of performance and features, so Lenovo seems to be working with Intel over its new laptop called Lenovo ThinkPad X1 Nano.

Tweeted by prominent tipster WalkingCat, there are a number of slides showing Lenovo’s outline in its ThinkPad and ThinkBook series, while there’s a slide that clearly shows almost a complete overview of the upcoming Lenovo ThinkPad X1 Nano.

Obviously, 16:10 displays are getting more popular these days and to give the new Dell XPS, which too comes with such display, some competition, Lenovo is making its own laptop. In the pictures, we see the ThinkPad X1 Nano’s display with 16:10 display and very slim bezels of 14.8mm thickness around the corners, making it look gorgeous.

The laptop is touted to be one of the lightest one in the world and actually the lightest ThinkPad ever weighing in the “sub-1KG” segment which means under 1Kg. The display is a 13-inch 2K display with 16:10 aspect ratio and has 85% screen-to-body ratio, also has a very bright screen of 450 nits of peak brightness and covers 100% sRGB colour gamut.

Much like other premium ThinkPad laptops, this one will also have a carbon fibre design and optional weave A cover. Coming to the performance, the ThinkPad X1 Nano will come equipped with Intel’s upcoming Tiger Lake CPUs with 15W TDP and supports up to 16GB LPDDR4x RAM.

The meagre 48Whr battery is said to give over 17hr of battery which is pretty bold claim honestly, also its Intel Athena certified. For ports, there shall be 2 new Thunderbolt 4 USB-C ports and audio jack while on the connectivity front you have 4×4 MIMO LTE support and 5G options which suggests an always-connected laptop.

It also shall feature Dolby Atmos speakers, much like most Lenovo laptops and there will be a useful feature called Human Presence Detection, much like in Dell’s Latitude laptops, that suggests that the ThinkPad X1 Nano could automatically lock itself up for security purposes when you are away from the laptop and quickly restore when you are back.

Lenovo ushers in the reopening of offices in India with new workspace collaboration, workspace management, and analytics tools