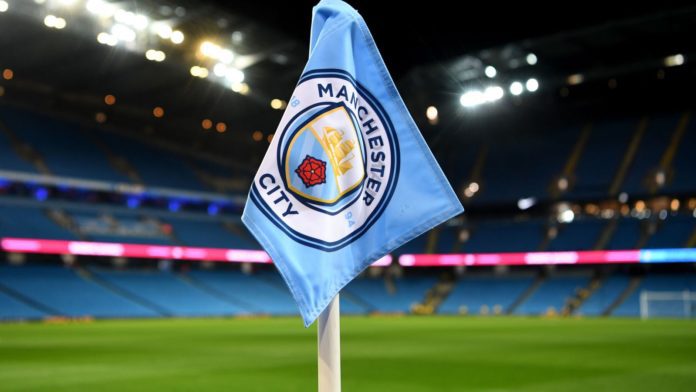 Manchester City were banned from any European competitions including the Champions League by UEFA in February. There were found guilty of breaching the Financial Fair Play (FFP) rules and overstating the sponsorship deals.

City appealed the decision to Court of Arbitration for Sports (CAS) and they have lifted the ban and also reduced the fine from €30m to €10m. CAS found “most of the alleged breaches reported were either not established or time-barred”.

UEFA has released a statement after their decision was overturned by CAS: “UEFA takes note of the decision taken by the Court of Arbitration for Sport to reduce the sanction imposed on Manchester City by UEFA’s independent club financial control body for alleged breaches of the UEFA club licensing and Financial Fair Play regulations.”

UEFA notes that the CAS panel found that there was insufficient conclusive evidence to uphold all of the CFCB’s conclusions in this specific case and that many of the alleged breaches were time-barred due to the five-year time period foreseen in the UEFA regulations.

“Over the last few years, Financial Fair Play has played a significant role in protecting clubs and helping them become financially sustainable and UEFA and ECA remain committed to its principles.”

LaLiga chief Javier Tebas was furious with CAS for overturning the ban imposed on Manchester City by UEFA. He told BBC: “We have to reassess whether the CAS is the appropriate body to which to appeal institutional decisions in football. Switzerland is a country with a great history of arbitration, the CAS is not up to standard.”

Tebas further wrote on his Twitter account: “UEFA is finally taking decisive action. Enforcing the rules of financial fair play and punishing financial doping is essential for the future of football.”

UEFA could potentially appeal the CAS ruling at the Swiss Federal Tribunal. But according to sports lawyer Daniel Geey, it is extremely unlikely that the decision would be overturned, so it’s a big victory for Manchester City.

Previous articleMSI Bravo 15 with Ryzen 4000H processors & RX5500M graphics starts at $997 on Amazon, can be imported to India
Next articleJurgen Klopp will leave Liverpool in 2024