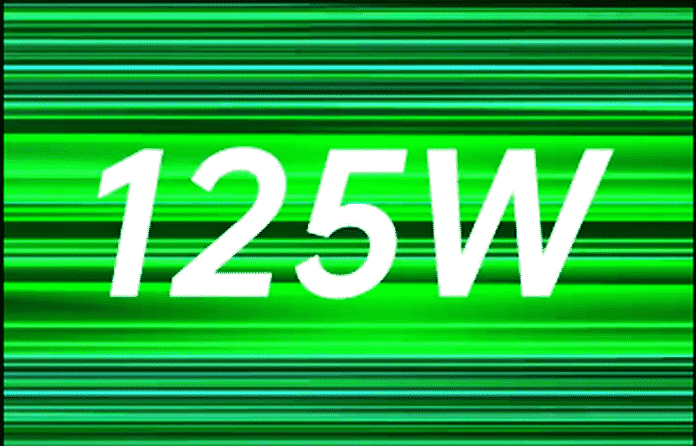 It seems the Chinese smartphone giants are on the forefront to announce their new insane charging solutions to bring the attention of the buyers. When OPPO’s sub-brand Realme is teasing their own 120W Ultra Dart charger, its parent company will be the first to announce the 125W Super Flash Charge as early as July 15th in China.

Already OPPO holds the record of bringing in the fastest charging techniques in the form of SuperVOOC 2.0 rapid technology with 65W charging support that can charge the Oppo Reno Ace and other compatible Oppo device with 4,000mAh battery in just 30 minutes. Well, now, thanks to the tipster Ishan Agarwal who claims that the Realme’s 120W Ultra Dart charger can charge your 4,000mAh battery in just 3 minutes.

Just 3 minutes is pretty insane but still not confirmed so to be safe, you can still expect it to charge the device within 10 minutes. So, how much speed can you expect from OPPO? As both of the brands are interlinked, with the upcoming 125W Super Flash Charge you also expect around 5-10 minutes of charging will be enough to charge a 4,000mAh battery.

OPPO has only released a video while the Chinese smartphone maker has not revealed any details of its fast-charging solution but it does seem to announce its new tech on July 15. You could expect to be a formal announcement that would make them the first company to announce this tech, a great marketing scheme honestly.

After that, you could expect mass production for commercial use and then an actual smartphone at the end of Q3 or at the starting of Q4 2020. There remains a possibility that OPPO might be announcing a new Reno Ace series in October when it previously announced its Ace series with 65W SuperVOOC 2.0 technology, that could actually show the world its insane 125W Super Flash Charge in action.