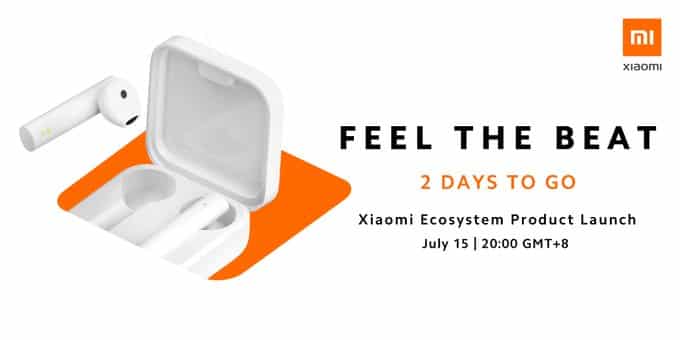 There will be some change in specification for this TWS earphone as it will be a more affordable than the previous one. Recently Xiaomi launched the Redmi TWS Earbuds S which is priced at Rs.1,799. Those earbuds were very affordable and packs in various features. The design is very premium, whereas, the TWS Earphone 2 looks like the Apple Airpods.

The company may feature lower battery life in this upcoming TWS earphones or can also reduce the battery life for the charging case. This earphone will go in competition with strong opponents this time as most of the other brands are also focusing on budget TWS earphones. Even Realme has also launched the Buds Q earlier this month at Rs.1,999 which was sold more than 25,000 units in its first sale.