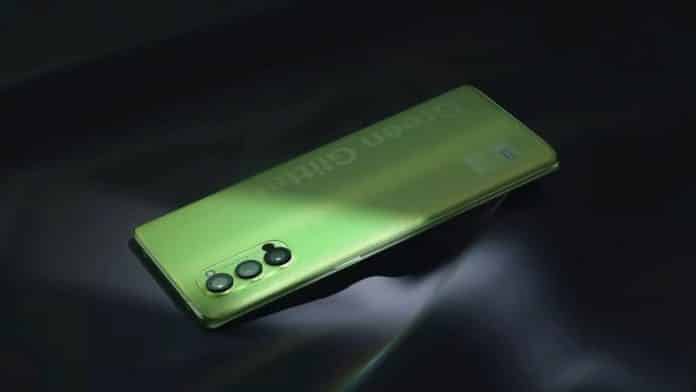 As we all know that the Chinese smartphone maker Oppo had launched the Reno 4 series in the country earlier last month, but there was still no news about the India launch or the global launch of the same. Recently there is a report that claims that the Reno 4 series will be launched in India somewhere around 20th and 24th July. Though this date has not been officially supported yet but we have to be optimistic at this time as this series is one of the best among the new flagships of Oppo.

Specification of Oppo Reno 4 and Reno 4 Pro as in China: