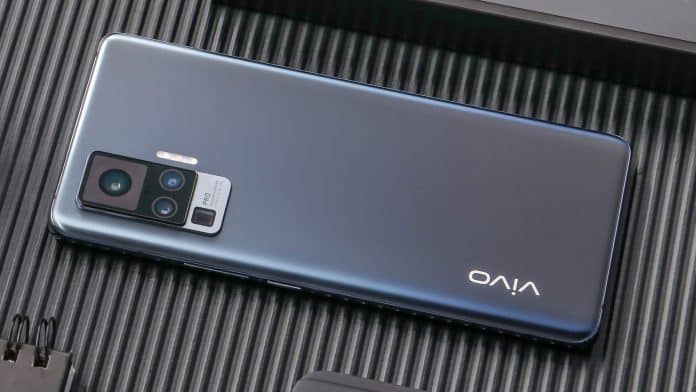 Recently Vivo India has shared the video of Vivo X50 that came with a “coming soon” tag. This means that the smartphone is undoubtedly coming soon in India. The video is here: