The Croatian Midfielder of Barcelona can be offered to PSG 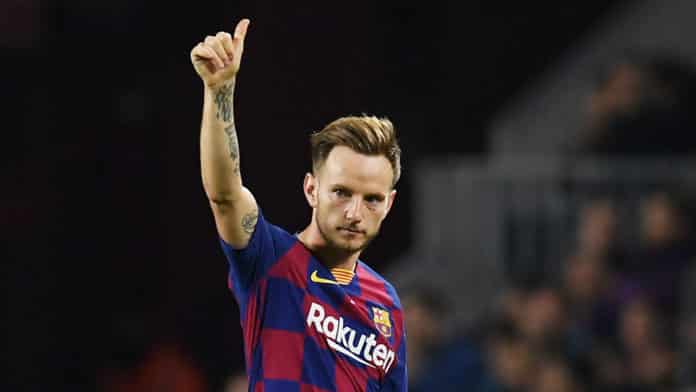 The 32-year old Ivan Rakitić is a player that Barcelona wants to offload as early as possible because his contract at the club ends after the coming season. With numerous inclusion of the Croatian in the alleged Lautaro deal, Rakitić, however, cannot find a team to afford him somehow, not even his favourite former team Sevilla.

On the other hand, Paris Saint Germain always had an eye for the Croatian but Barcelona was never really in a mood to sell him. However, a new report from Sport tells that the Catalans are ready to offer Ivan Rakitić to Paris Saint-Germain this season because Barca are desperate in finding a buyer so they do not lose him on a free transfer.

PSG had been fond of Rakitić, but it has been the midfielder who had turned down the club’s offers previously. He was even included in part exchange for Neymar, although PSG accepted the idea, the Croatian turned it down. Even before the swap deal, PSG waned to buy him outright, but the Blaugranas convinced him to stay at the club and rejected their offer.

This new rumour can be taken with pinch of salt because how interested might the Catalans might be in selling Rakitić but it depends on the 32-year old to leave the club which seems most unlikely, considering the current situation.

Also, the Barcelona board are willing to offload the Chilean Arturo Vidal somehow and rearrange its once lost midfield for the upcoming season after selling Arthur Melo recently.