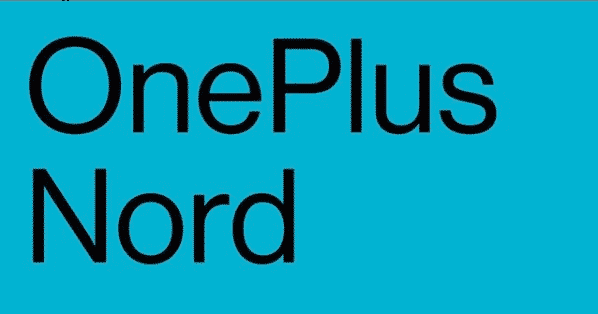 OnePlus has officially announced today that they are going to start the pre-ordering of the OnePlus Nord from tomorrow.  @onepluslitezthing in their Instagram story has made it clear that the phone will be up for pre-orders up to 100 units. Though there’s still no word on which regions will be eligible for the pre-order. We already know the phone is coming to Europe and India which narrows down the choices.

OnePlus Nord will be the final name of the upcoming budget smartphone of the brand. It is going to be another segment and a new segment in which the company is trying to enter. From the very beginning, the smartphone maker is making high-end premium smartphones with top-notch specifications and from the past few years, the brand has gained good momentum and name both. Recently the brand has launched a new Instagram page which is now named “oneplus.nord” which clearly indicates the name of the upcoming smartphone.

Recently the Instagram account has shared an IGTV video where they are showing the New Beginning episode 1 and there discussed the various hurdles and processes of making this smartphone. First off, OnePlus CEO Pete Lau confirmed that the upcoming phone will come with a sub $500 price tag.

According to the latest rumors the OnePlus Nord may launch on July 10. The IGTV video ends with a hint that we can get more information on this smartphone on July 7. Though there is no special announcement regarding the launch date, we can still expect that this smartphone will launch within next month.