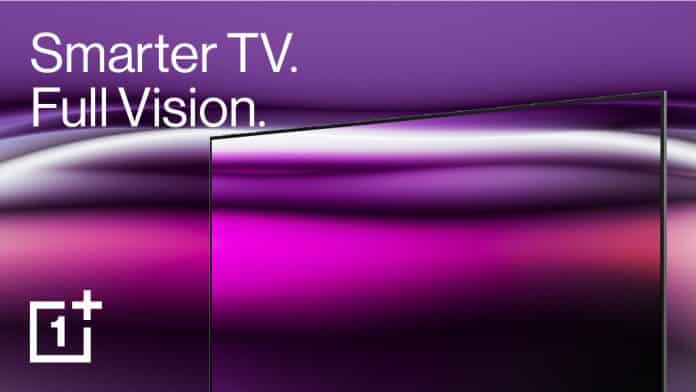 Previously we have also heard from the officials that this is going to be an affordable smart TV series and may start from less than Rs. 20,000. As hinted before, the company has recently tweeted with another hint revealing that there will be three different models of the upcoming smart TV. Not only this the pricing of the smart TVs is also hinted in the image.

Reports claimed that the OnePlus Smart TVs had been certified and there were seemingly two different models – 32-inches and 43-inches. It was also anticipated that there may be another size which can be 55-inches. There was no such official news about the models but now OnePlus has made it clear that there will be three different models and the sizes will be different.

According to reports, the 32″ model might have HD resolution whereas the 43″ and 55″ variants might feature FHD and QHD panels, respectively. Amazon has created a landing page whereas OnePlus India has tweeted this and both have asked to guess the starting price of the television. The image mentions “₹1X,999 | ₹2X,999 | ₹4X,999” as the price, where we have to guess the value to ‘X’.

But according to us as there are various smart TVs in the market at a comparatively low price with a lot of heavy specs OnePlus will also consider the pricing and will keep the starting price between ₹15,999 to ₹17,999.