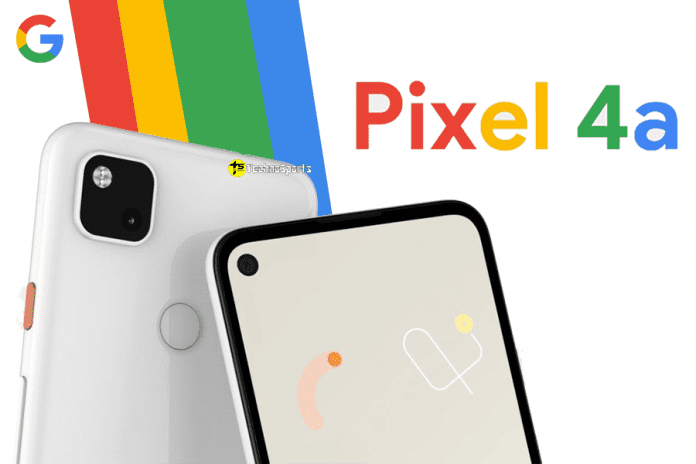 Previously it was said that the Google Pixel 4A will launch in May, but it got delayed to June, then July due to some internal reasons. Though there is no official word from the company we can not be sure of the launch date, but a recent report also claims that the Pixel 4A has received USA’s FCC certification and may launch before October. We have encountered this situations before that while a phone receives the FCC certification, the launch turns out to be more close than every.

The FCC certification accounts a new Google smartphone with three variants and its model numbers – G025N, G025M, and G025J – with the last one likely being the US model. Moreover, the certification also discloses the lists of bands that the smartphones will support.

Google Pixel 4a will come with a 5.81″ OLED screen of 2340×1080 pixel resolution, with a punch hole in the top-left corner. The whole body is made of plastic and at the back, it has a rectangle-shaped camera bump and a fingerprint sensor.

The Pixel 4a will run on Android 10 and will get Android updates for three years. The device will come with Snapdragon 730 SoC and will support UFS 2.1 storage with at least two variants – 64GB and 128GB. Both the variants will have 6GB RAM.

The device will be powered with a 3800mAh battery and will support an 18W fast charging via USB Type-C. This time it will not support wireless charging. The Pixel 4a is said to be priced from $399 (€365).