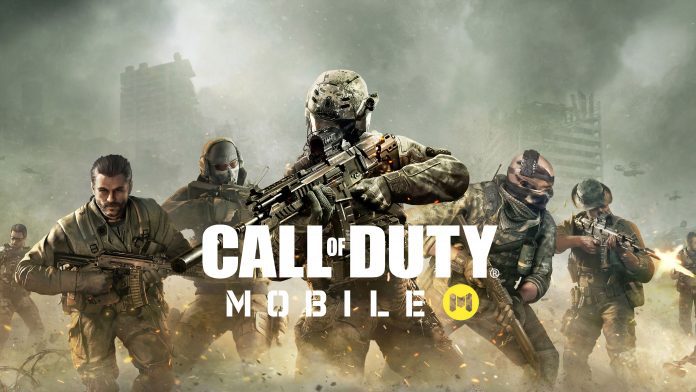 One of the most popular mobile action games, CoD: Mobile is developed in partnership with Tencent’s Timi Studio. They launched it back in the first day of October 2019 and passed 265 days now. Not only that, but it also achieved a new record of 250 million downloads combining Android and iOS, beating its hardest competitor PUBG that has 237 million downloads and Fortnite Mobile with 78 million downloads (on iOS).

Among all the installations, 18% i.e. 45 million installations had done in the US only. The second and third country names are India and Brazil respectively.

Besides gaining the highest number of downloads, Call of Duty: Mobile receives the highest amount of revenue too. The total amount it gathers in the first eight months is $327 million. This amount is 78% more than PUBG’s revenue and 83% more for Fortnite Mobile.

The stats are showing that the US is again at the top, in the case of spending, with payment of $134 million (41%) followed by Japan and Brazil. The month with the best revenue gain was October 2019, the launch month, bagging $55 million and that is quite close to $53 million of May 2020.