Apple will be assembling the iPhone SE 2020 in India soon 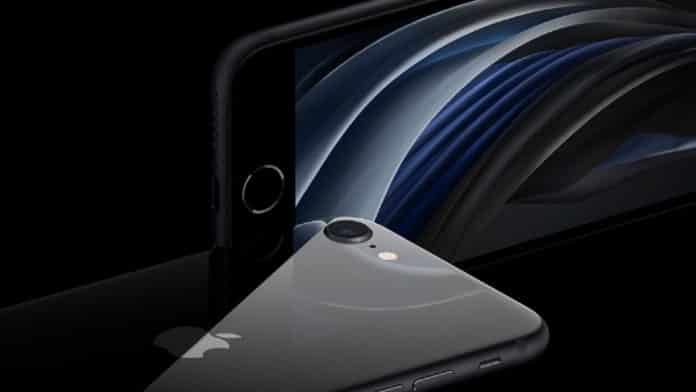 It would be happening someday, and yes, Apple will be assembling iPhone SE 2020 in India. The $399 smartphone from Apple which basically is an iPhone 8 with Apple’s latest A13 Bionic chip has been well received by budget people who want an Apple phone but do not want to pay for a premium one.

In fact, in China, iPhone sales increased in China in the month of April, thanks to the strong iPhone SE 2020 which accounted for 24% of the total sales. In China, the iPhone SE starts at 3,299 Yuan ($464) which is still bearable mostly but the scenario totally changes in India, where 20% import tax is levied, making the device even more costly.

This is the reason why Apple is planning to begin the new iPhone SE assembly in the ever growing Indian smartphone market. Most of the developed countries are becoming saturated when it comes to smartphone sales, if we go by stats, only 22% of Indians own a smartphone, making it the second largest smartphone in the world already.

Now according to sources from AppleInsider, Apple has told at least one of its supplier in China to start shipping components for the 2020 iPhone SE to India manufacturing partners. Most likely we will see Wistron, who is known for assembling the original iPhone SE until 2019, to be Apple’s choice according to a report by The Information.

This report can actually make sense, as in the last month, the Indian govt loosening its laws to encourage manufacturers like Apple to invest more in the country and actually be able to be one of the biggest exporters of smartphones. The country’s Production Linked Incentive Scheme (PLI) program did decide to remove as well as alter a few important clauses. Check out the full article here.

“We expect Apple to produce up to $40 billion worth of smartphones, mostly for exports through its contract manufacturers Wistron and Foxconn,” an India government official said in May, “availing the benefits under the production-linked incentive (PLI) scheme.”

Not only this move will bring down taxes on the iPhone SE 2020 but also encourage Indians to opt for cheaper iPhones than buying a Chinese smartphone. There’s a rage going on against Chinese products in the country and this move from Apple will ultimately benefit its sales in India. Also, it is said that Apple will shift 20% of its production from China to India and benefit from the new PLI scheme as well, making Apple India’s largest exporter in the process.