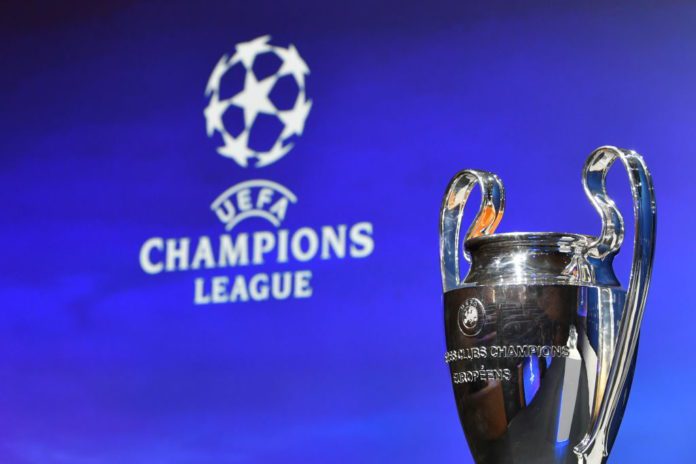 I had written in my previous article that UEFA is planning for a “Final Eight” tournament in Lisbon, Portugal. It has now been officially declared by UEFA that the Champions League last 16 second-leg will resume on 7th August with the final being held on 23rd August.

Paris Saint-Germain, Atalanta, Atletico Madrid and RB Leipzig have already qualified for the Champions League quarter-finals. The remaining four quarter-finalists will be decided after the last 16 second-leg fixtures have been played on 7th and 8th August.

Manchester City’s home leg against Real Madrid, Chelsea’s trip to Bayern Munich, Juventus’s home game against Olympique Lyonnais and Napoli’s visit to Barcelona. These four last 16 second-leg matches are still remaining to be played. After that, all the eight quarter-finalists will travel to Lisbon for the ‘Final Eight’ tournament which will be held across 11 days.

The four single-legged quarter-finals are scheduled from 12-15th August. The semi-finals will also be a single-leg affair and will be held on 18-19th August followed by the final on 23rd August.

All the matches will be played in Lisbon’s two major stadiums – Benfica’s Estadio da Luz and Sporting Lisbon’s Jose Alvalade stadium. The final will be held at Estadio da Luz.

Real Madrid is the most successful club in Champions League history. They have won 13 titles so far, with 4 of those coming in the last 6 seasons.

Real coach Zinedine Zidane commented on this new Champions League format. He told: “We are living a special moment and everything will be special. We know the format, how it will be, but we still do not know where we will play the return leg against City. We will adapt. If it has to be in Lisbon or Manchester, we will play. First, we are going to try to progress against City.”

“The important thing is to play again and we are happy, but this formula for the Champions does not seem bad to me. I like it. It’s okay to decide everything in the same place.”

Previous articleAn ASUS smartphone with Snapdragon 865 Plus scores the highest score on Geekbench
Next articleOfficial: Timo Werner signs for Chelsea