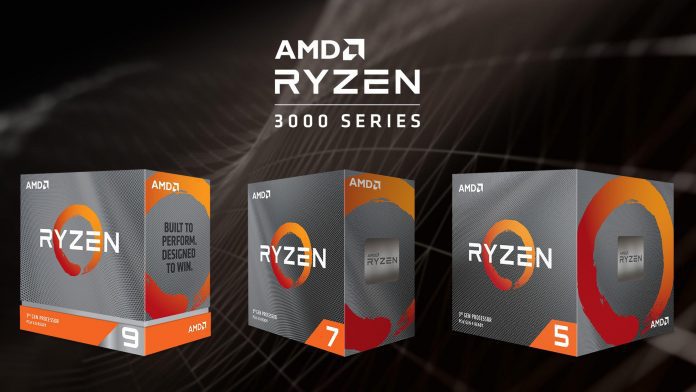 After a prolonged session of leaks and rumours, finally, AMD launches the new Ryzen 3000XT processors officially alongside the budget A520 chipset based motherboards. According to the previous leaks, truly, there are three processors in the lineup: the Ryzen 5 3600XT, Ryzen 7 3800XT and Ryzen 9 3900XT.

Previously, according to the leak, AMD has actually announced these CPUs on June 16th and these CPUs offer a very timid increase in clock speeds. The processors offer a 100 MHz higher boost clocks than the predecessors and as the leaks suggested, there are no longer bundled with a stock Wraith Prism RGB LED cooler with the Ryzen 7 3800XT and Ryzen 9 3900XT

Although AMD includes a Wraith Spire with the Ryzen 5 3600XT, while AMD says that the new 12-core Ryzen 9 3900XT will offer:

Now it will be interesting to see how these new CPUs with just 100 – 200 MHz increase in clock speeds perform in real-life and challenge Intel’s latest Comet Lake-S desktop CPUs when it comes to gaming. Interestingly, AMD has priced these new CPUs at the same price as their predecessors, only the Ryzen 9 3900XT will cost you $499, all of them being available on July 7th onwards.