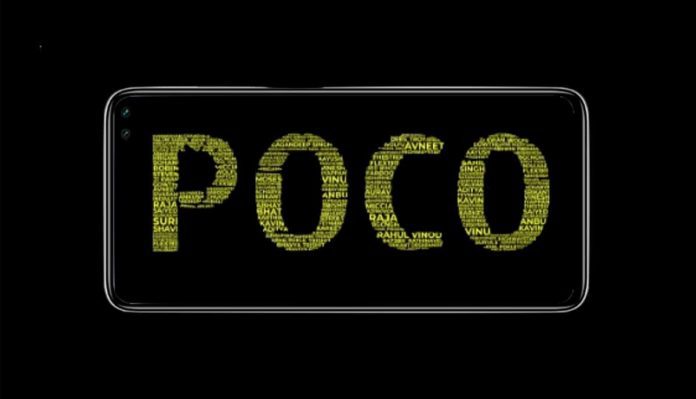 Poco, a separate brand now from Xiaomi, launched its first Poco F1 smartphone which blown the market in 2018 and since then it was dormant until it launched the budget Poco X2 in India in February this year. Its fans have received the smartphone quite well in India and obviously will be waiting for its next smartphone.

While everything just got messed up due to the COVID-19 situation in India, Poco India’s General Manager C Manmohan reveal something important in an interview to Hindustan Times. He confirmed the fact that Poco’s next smartphone will be launching in India in the next 20-25 days.

Manmohan said, “We are definitely going to launch a new phone soon… We want to ensure the philosophy we had is brought to different price ranges.”

Now, which smartphone will it launch in India remains a question, will it be something new? Or will it launch the Poco F2 Pro? The F2 Pro does feature some high-end specifications including Qualcomm Snapdragon 865 SoC, 64MP camera, and a huge 4,700mAh battery with 30W fast charging support.

Apart from a smartphone, it is being speculated that Poco will also be launching its own TWS earbuds in the country soon. It recently confirmed that its first-ever TWS earbuds will be called the Poco Pop Buds. So, Poco fans are prepared, you will get your next device in a few days and soon we can figure out what it could be. Stay tuned.