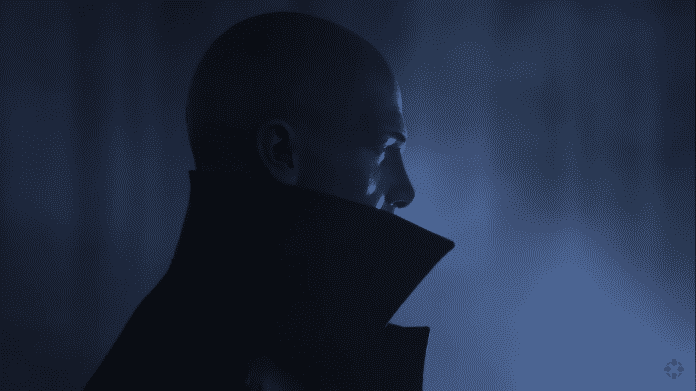 Hitman game series has been one of the most popular game series till date and its last instalment of Hitman 2 was launched back in 2018 and now we have a glimpse of the upcoming Hitman 3 which will be released in January 2021.

Yesterday, at the PS5 reveal event, there were a handful of games that are set to debut on PS5 including the Hitman 3. So, IO Interactive was very generous to show the trailer and a bit of gameplay of the next Hitman series game.

Agent 47’s next game is touted to be the “most intimate and professional contract in his entire career.” As per the Playstation blog, Travis Barbour, IO Interactive senior community manager said:

“Hitman 3 is the dramatic conclusion to the World of Assassination trilogy and will put you back into the shoes (and stylish suit) of Agent 47, a ruthless professional assassin who must take on the most important contracts of his career. The stakes are high and when all is said and done, Agent 47 and the world around him will never be the same again.”

“As long-time Hitman fans will know, our games and locations are always built with unparalleled player choice and replayability in mind. Hitman 3 is no different. In fact, our next game encourages players to explore and interact with the game world in new ways that will reward them in future playthroughs. We want the game to be tactile and we want players to feel that their actions have an impact on what is going on around them and their future playthroughs.”

He also clarified the fact that players can carry over the locations and progression from Hitman 2 into Hitman 3. If you are the one who has not played the previous two instalments of the game, the entire trilogy will be playable from within Hitman 3 making it the ultimate place to play any game from the trilogy, maybe with a Legacy Pack DLC update.