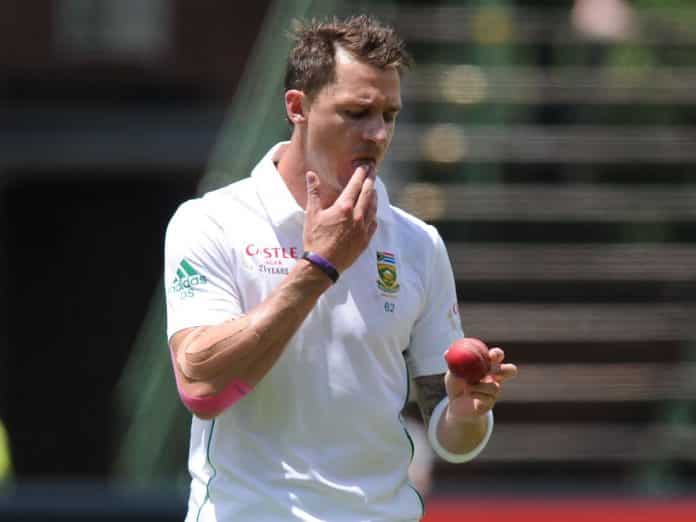 West Indies cricket team has reached the UK on Tuesday morning via a chartered flight from Antigua. They have a 3-match Test series against England. This will be the first cricket series after the Coronavirus break.

West Indies will play their first test starting on 8th July at Hampshire’s Ageas Bowl. Both the second and third matches of the series will be played at Emirates Old Trafford, Manchester starting on 16th July and 24th July. All the matches will be played behind closed doors.

ICC has introduced some new rules as cricket is on the verge of resumption. They have implemented some measures to prevent the spread of COVID-19.

The most important rule which has been introduced is that a team will be given 5 runs penalty if they are found spitting on the cricket ball.

Bowlers use to rub the ball with saliva to increase the shine which helps them in swinging the ball. But as Coronavirus spreads through bodily fluids this move has been banned. If a bowler or any of his teammates is found spitting on the ball, the batting team will be given 5 runs.

The ICC said: “If a player does apply saliva to the ball, the umpires will manage the situation with some leniency during an initial period of adjustment for the players, but subsequent instances will result in the team receiving a warning.”

Two warnings will result in a 5-run penalty to the batting side and they will have to clean the saliva before play resumes. No details have been provided yet regarding how the saliva will be cleaned.

Former Australia international, Brett Lee suggested using wax as an alternative for saliva. He said: “Maybe try a new substance that they can potentially use that everyone agrees on, that the batsmen are happy with, that the bowlers are happy with.”

Another rule change is that a team will be given 3 DRS per innings instead of the previous 2 in a test match. In this situation getting a neutral umpire is hard so an umpire from the hosting country will be appointed and to balance the game, the DRS has been increased.

The ICC has also confirmed that ‘COVID-19 replacements’ will be allowed during a Test match if any of the players develop COVID-19 symptoms.

These are some of the new rules which will be implemented as cricket is about to resume with the England-West Indies test match series. ICC is doing a great job to reduce the spread of COVID-19 and as the game resumes if other changes are required ICC will further make those changes.

IPL gets an extended window from ICC