Samsung to show ads on budget smartphones with One UI 2.5? 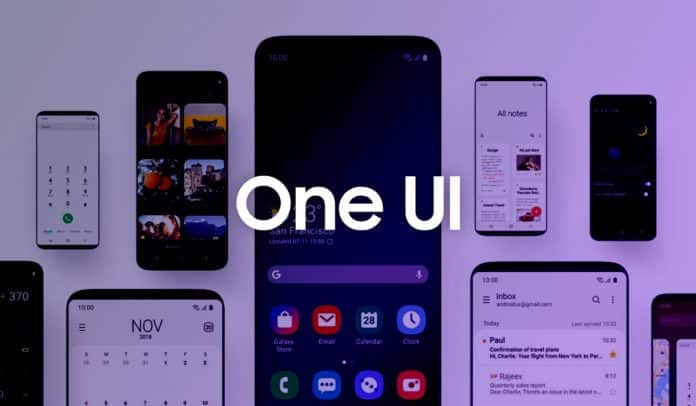 The world’s largest smartphone manufacturer, Samsung, is well known for its recent One UI which they brought to us few years ago. Samsung’s One UI is a true OS that every smartphone lover wants to have, obviously, better than what we see 3-4 years ago with Samsung phones.

While every other smartphone OS by Chinese smartphone giants like Xiaomi’s Mi UI, Vivo’s Funtouch OS an others are showing ads on their smartphone, Samsung was supposed to be the pioneer by not implementing ads whatsoever.

The time-bound ads shown allowed you to unlock the smartphone having watched an advertisement for 15 seconds, which is disgusting. However, the screenshots shown are believed to be the early version of the smartphone but it totally depends on Samsung on which devices they choose to show ads.

Also, it depends on country-specific where Samsung is allowed to do so, but it seems unlikely for the South Korean giant to show ads on flagship devices like Galaxy S, Note, Fold series. But Samsung might really push ads on its budget Galaxy A and M series smartphones to cope up with the cost behind development.

Apart from the lock screen ads, these advertisement banners were spotted on the Weather app as well in the current One UI 2.1 only. This suggests, in particular, Samsung apps we will be noticing ads as well, in future too with One UI 2.5, now, which device will be showing ads will be an actual thing to keep an eye on.